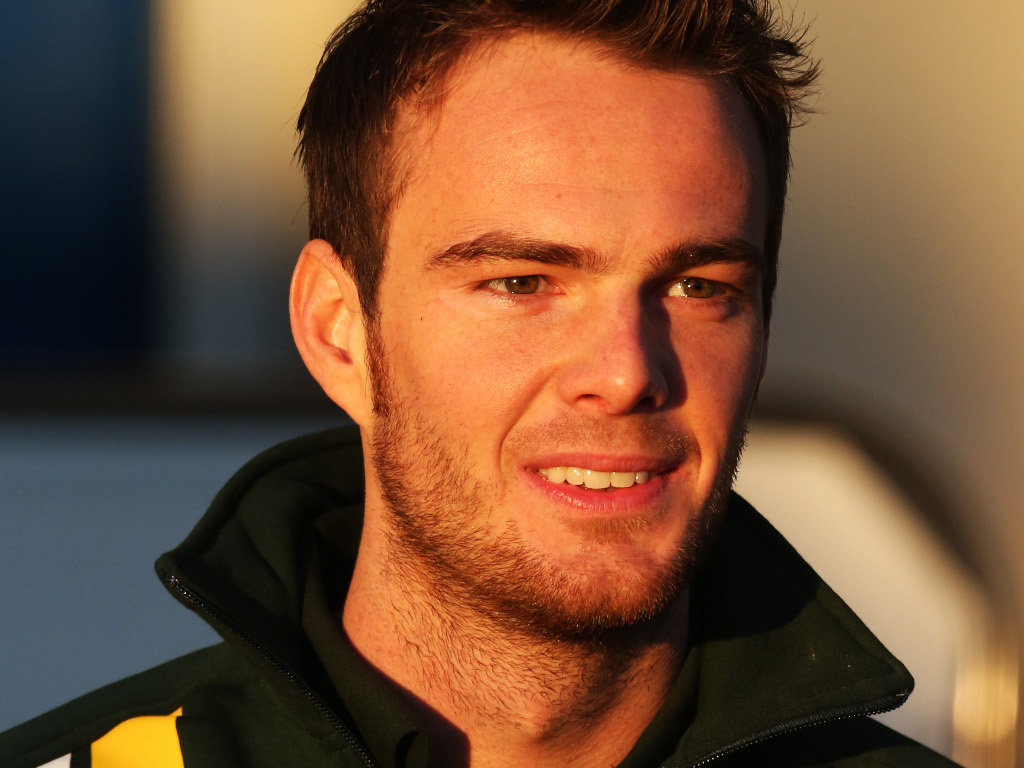 Having come through the ranks in karting, Formula Renault and Formula Three, van der Garde first caught the attention of Formula One in 2006 when he was confirmed as a Super Aguri test driver.

However, before even putting in a single lap with the backmarker outfit, he switched to Spyker prompting a contract dispute. With that resolved midway through 2007, the Dutchman made his F1 debut during a test at Silverstone with Spyker.

Contuining as a test driver in 2008 with Force India, van der Garde also claimed the Formula Renault 3.5 Series title with P1 Motorsport. That was his first – and to date only – Championship success.

Failing to find a way onto the F1 grid, he ventured off to GP2 where he spent four seasons achieving a best finish of third in the 2011 GP2 Asia Series with the Barwa Addax Team.

In the 2012 season van der Garde began his association with Caterham racing for the GP2 team while also filling the role of test driver, although that counted for very little in terms of time spent in the car.

However, that did nothing to stop the F1 team from promoting him for 2013 where van der Garde will partner Charles Pic at the backmarker outfit.