Home Uncategorized ‘Giovinazzi a rookie but not a rookie’ 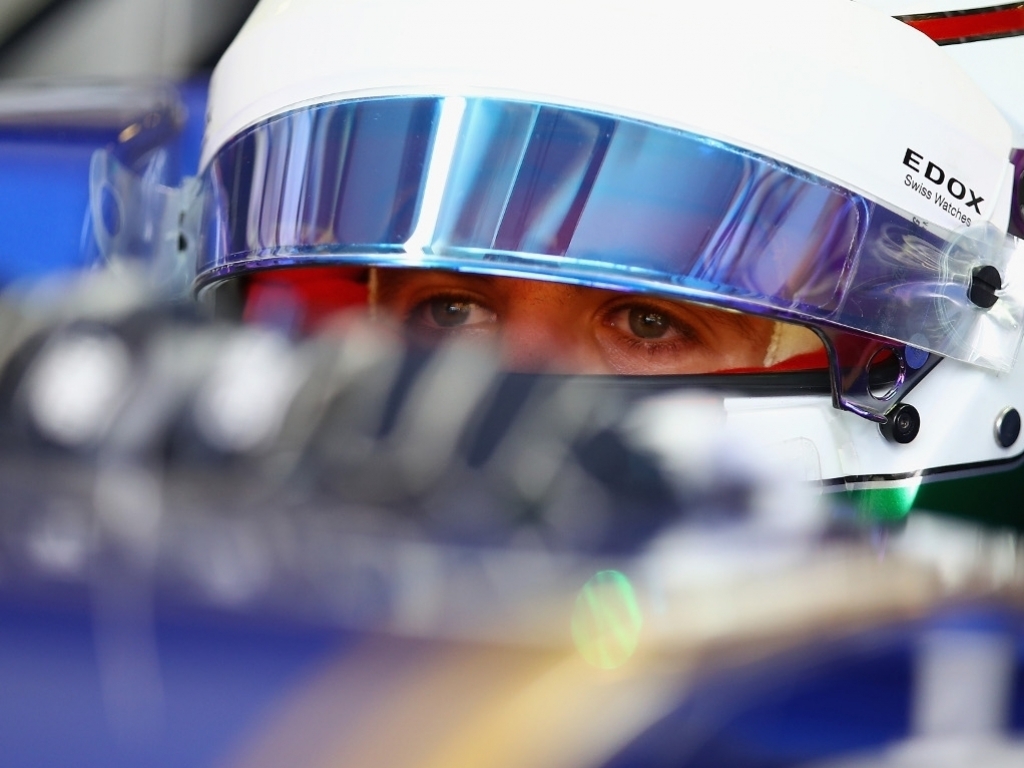 Having completed the first of his FP1 sessions with Haas at Silverstone, Guenther Steiner says Antonio Gionvinazzi may be a rookie but he is one with a great deal of experience.

Gionvinazzi put in the laps for Haas in first practice at Silverstone where he finished P16, 0.4s slower than team-mate Romain Grosjean.

It was a good session for Ferrari’s reserve driver and earned him the praise of Haas team boss Steiner.

“He did a good job but Antonio has been in the car before, he has done races and a lot of tests,” he told Crash.net.

“We didn’t expect anything strange with him as he’s a rookie but he’s not a rookie.

“I don’t know how many days pre-season testing he did with Sauber, he did two races for them, he drove the Ferrari quite a bit so he’s solid.”

Giovinazzi will contest a total of seven FP1 sessions with Haas before the season is over.