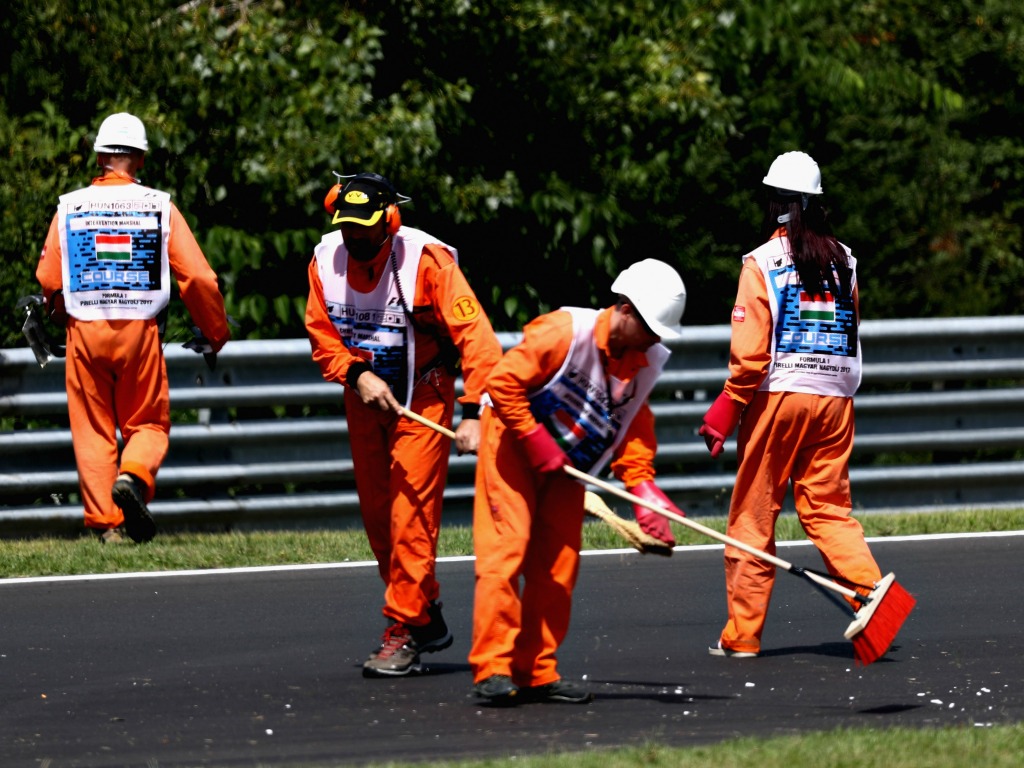 But it would turn out to be a very promising start for Daniel Ricciardo in the upgraded Red Bull car as he finished FP1 top of the standings – just five hundredths of a second slower than the fastest outright lap set by Rubens Barrichello in 2004. 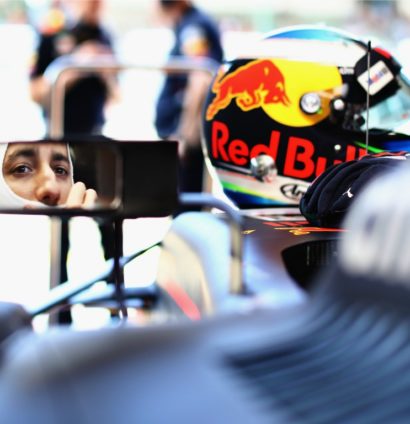 Yet conditions were far from ideal, as Stoffel Vandoorne and Jolyon Palmer both struggled for grip in the opening stages.

Trouble for VAN as he spins and stops at Turn 2

After a lengthy pause he eventually gets going#HungarianGP ?? #FP1 pic.twitter.com/VSwKozvkB0

As did World Championship leader Sebastian Vettel, who could not get into any sort of rhythm at the Hungaroring.

VET goes for a spin at Turn 9#HungarianGP ?? #FP1 pic.twitter.com/yrp9Ec4nBG

But it was the two Haas drivers that had the most trouble. Romain Grosjean suffered rear wing damage at Turn 11.

Then, at the same turn, reserve driver Antonio Giovinazzi, known for a big crash, wrecked Kevin Magnussen’s car just moments later. His front wing was recovered by a marshal. 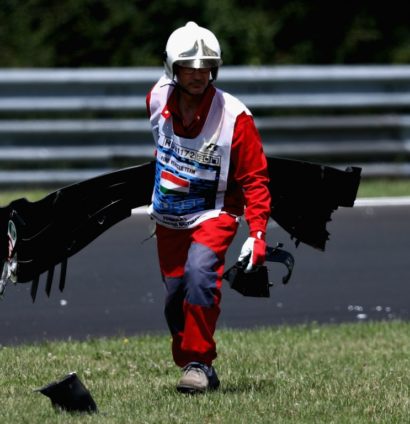 And the crash itself…

Magnussen did not seem too concerned though… 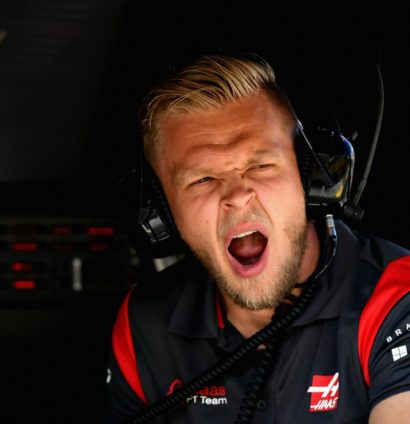 The FP1 session would be red flagged in the final minute, too, as Palmer suffered a puncture and also lost his front wing on the exit of Turn 4.

PAL stops on track with a puncture which ends FP1#HungarianGP ?? #FP1 pic.twitter.com/i4NLIh7KD4

Leaving a big clean-up operation for the marshals… 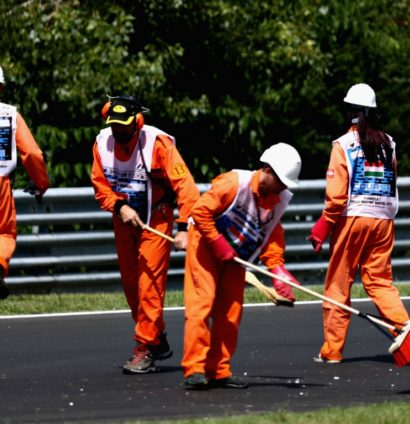 A look inside Verstappen’s dressing room between practice sessions…

Max invites us into his driver room where he relaxes between sessions ? #HungarianGP ?? pic.twitter.com/URDHiScuAD

And they are off, Sergio Perez joins the queue of drivers heading out onto the track at the start of second practice. 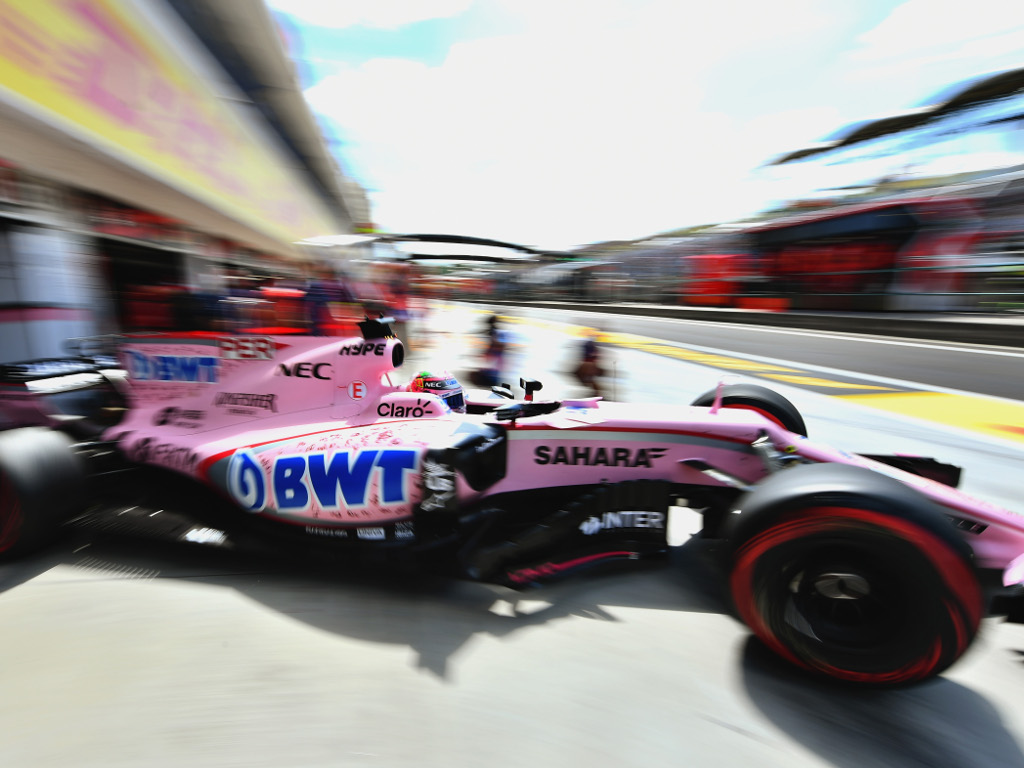 Romain Grosjean had a few complaints as he went flying off the track at Turn 4, understeer was the issue. “I think we’ve got an issue, it is getting worse and worse and worse,” is the Frenchman’s verdict. He adds: “I don’t know what is going on.”

Carlos Sainz and Sebastian Vettel race up the hill… 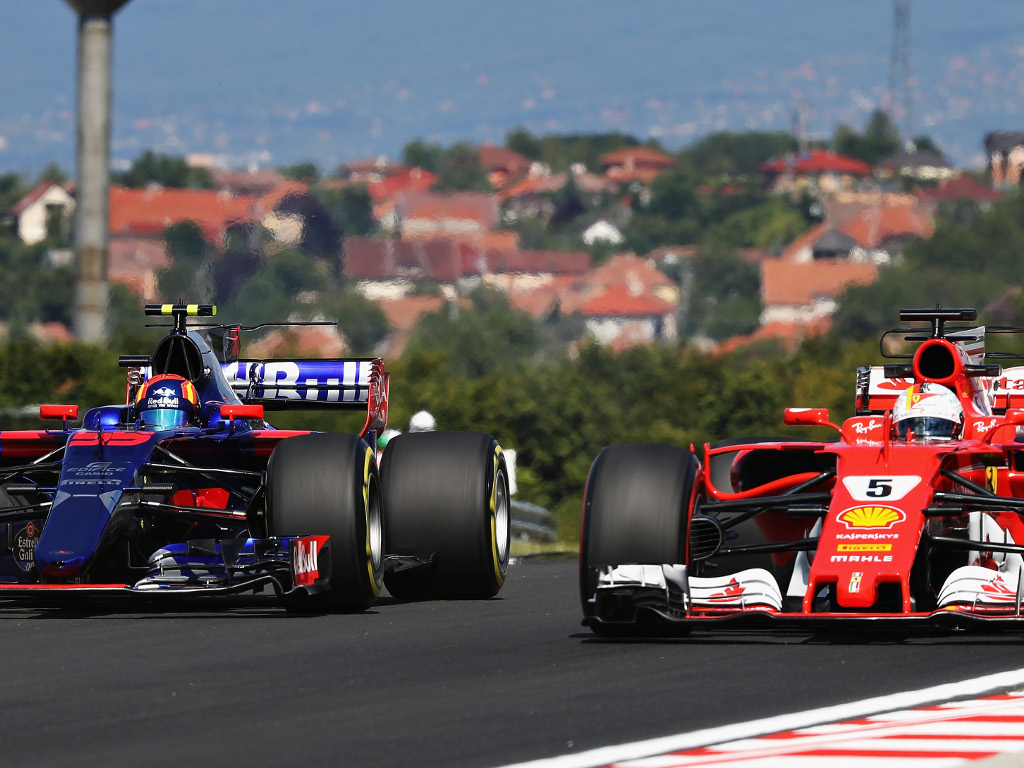 Force India debuted their new team kit. Gone is the orange and black and it its pace is blue and black to contrast the pink.

Kimi Raikkonen had an issue during the session as he coasted off the track, lacking power and throttle. He came to a complete halt but was able to get the engine fired up and continued on his way. 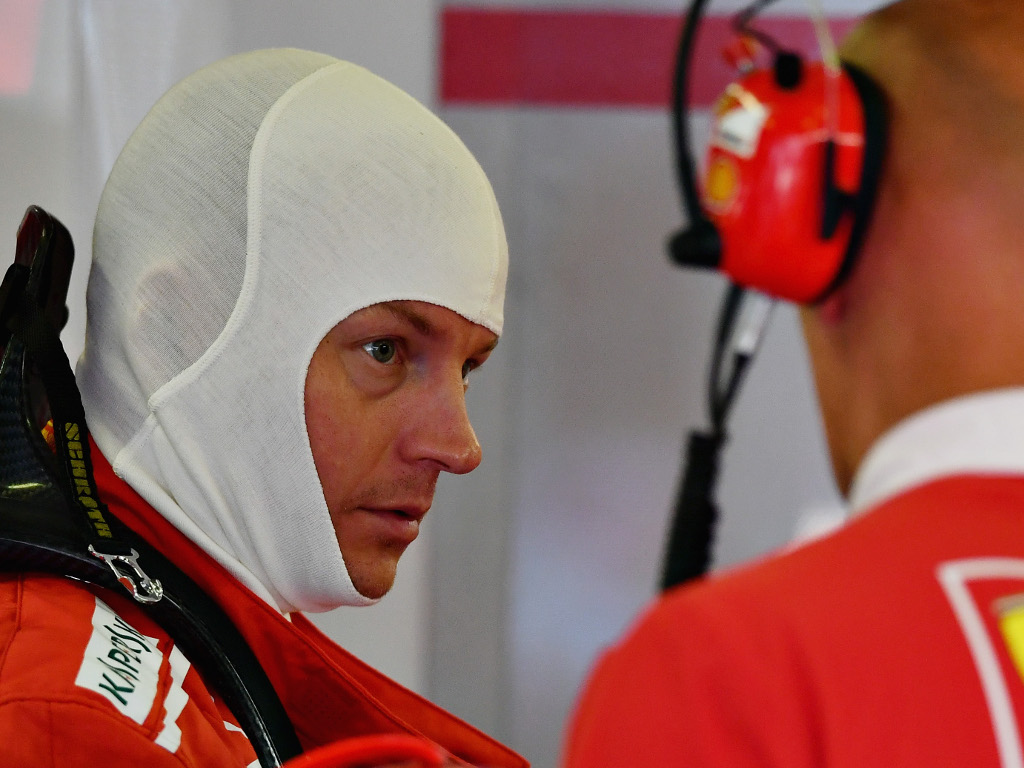 Pascal Wehrlein had a hard lick at Turn 11. But reported that he is “all OK” as he hit the barrier sideon. 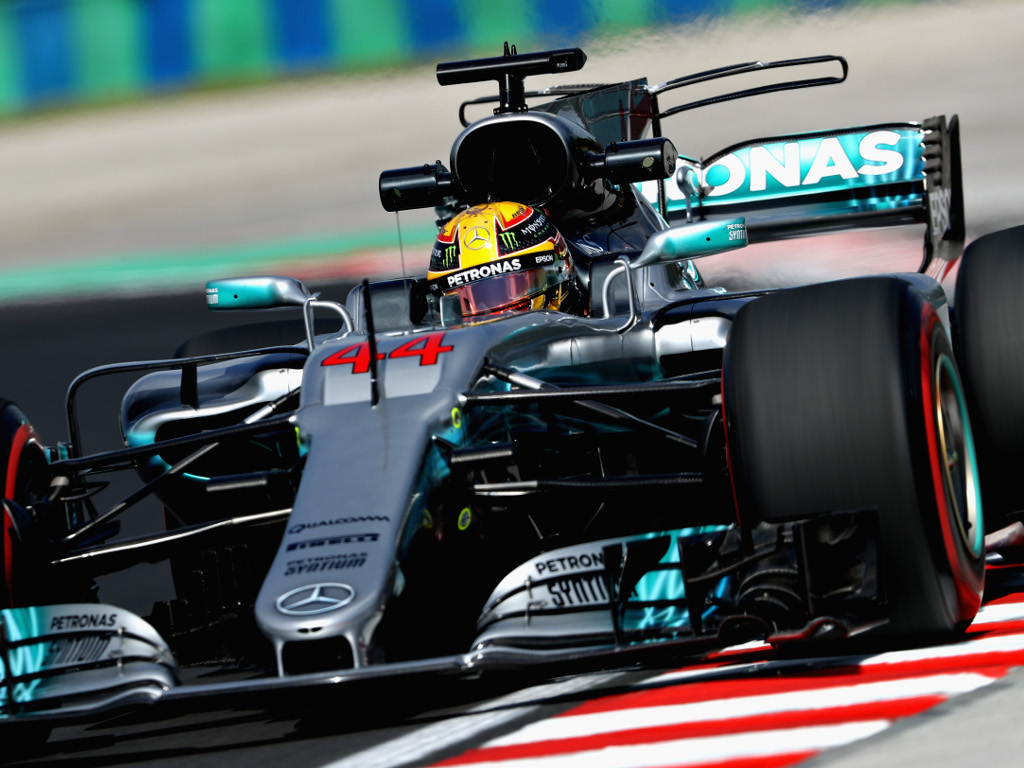