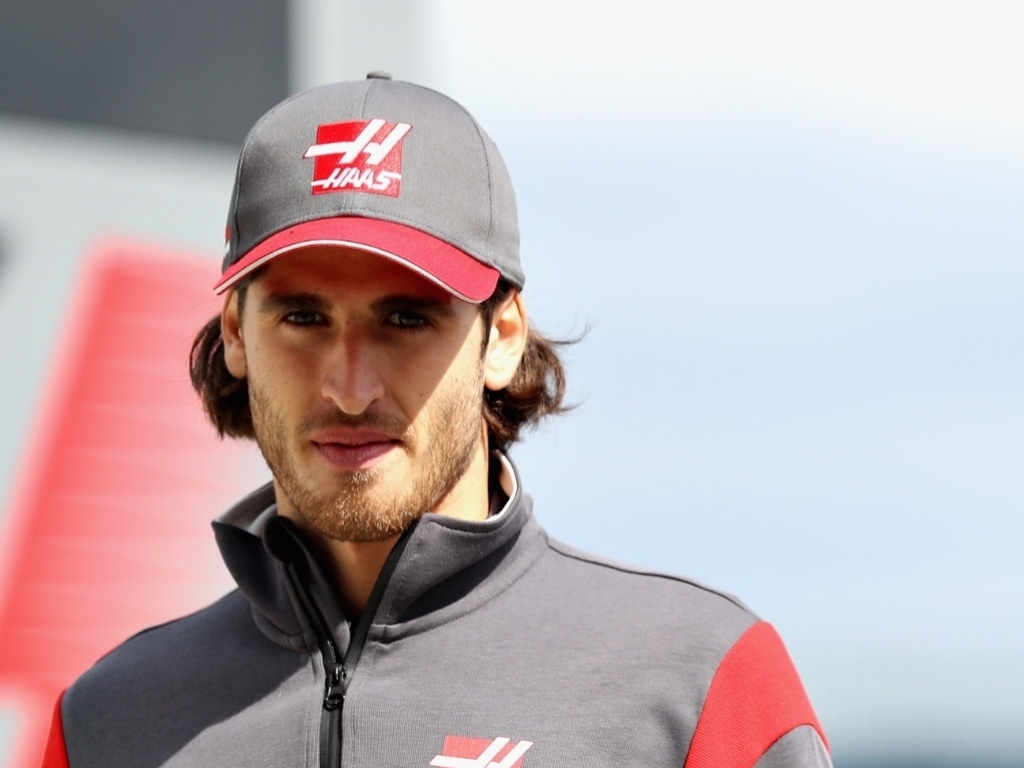 Antonio Giovinazzi and Paul di Resta are among 20 drivers named on the entry list for Formula E's rookie test in Marrakesh on January 14.

Both drivers have seen their potential opportunities for a full-time seat in Formula 1 next season slide away and are now considering alternatives away from the pinnacle of motorsport.

Ferrari wanted Giovinazzi to line up alongside fellow academy driver Charles Leclerc at Sauber in 2018 but Marcus Ericsson, whose financial backers own the Swiss team, proved too difficult to budge.

Giovinazzi will have to continue to bide his time in his third driver role, but will race for Virgin alongside BMW racer Joel Eriksson as Ferrari president Sergio Marchionne considers entering a Maserati team in Formula E.

Paul di Resta, meanwhile, was only considered a rank outsider for the vacant seat at Williams despite filling in at short notice when Felipe Massa fell ill at the Hungarian Grand Prix last season.

He, too, still currely has a reserve role with the Grove-based team, yet he will have his first taste of Formula E action alongside Pietro Fittipaldi, grandson of two-time World Champion, Emerson, at Jaguar.