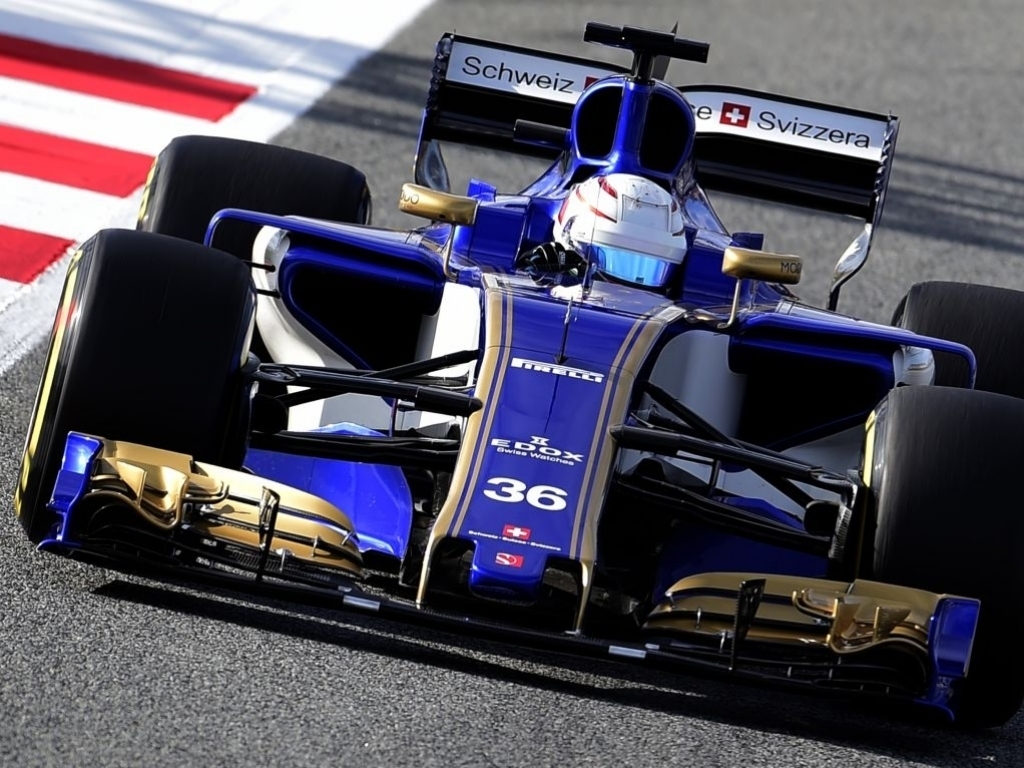 Concluding his first official F1 test in Spain on Tuesday, Antonio Giovinazzi declared that it was a “really special day” with the Sauber team.

The Italian, Ferrari’s reserve driver for the 2017 championship, was called up by engine customer Sauber to replace the injured Pascal Wehrlein in pre-season testing.

Giovinazzi covered 67 laps on Tuesday with his best time putting him ninth out of the 11 runners.

“It was a really special day,” he said.

“It was my first time in an official Formula 1 test, which is a big thing for me, as last year I was racing in GP2, and now to have this opportunity is great.

“I just need to work hard, and say thanks to Ferrari and Sauber.”

Despite losing track time during the morning’s session as Sauber had to change the power unit in the C36-Ferrari, Giovinazzi was happy with the work carried out on Day Two of the Barcelona test.

“Of course, it is important for me to do some miles in these cars,” he said.

“The first official test is always really hard; I remember last year when I tested in GP2, winter training is always important, but when you jump in the car it is a different thing.

“With these new tyres, there’s a lot grip, and on the neck it was quite hard, but I’m here also just to see where I am and to work hard.”