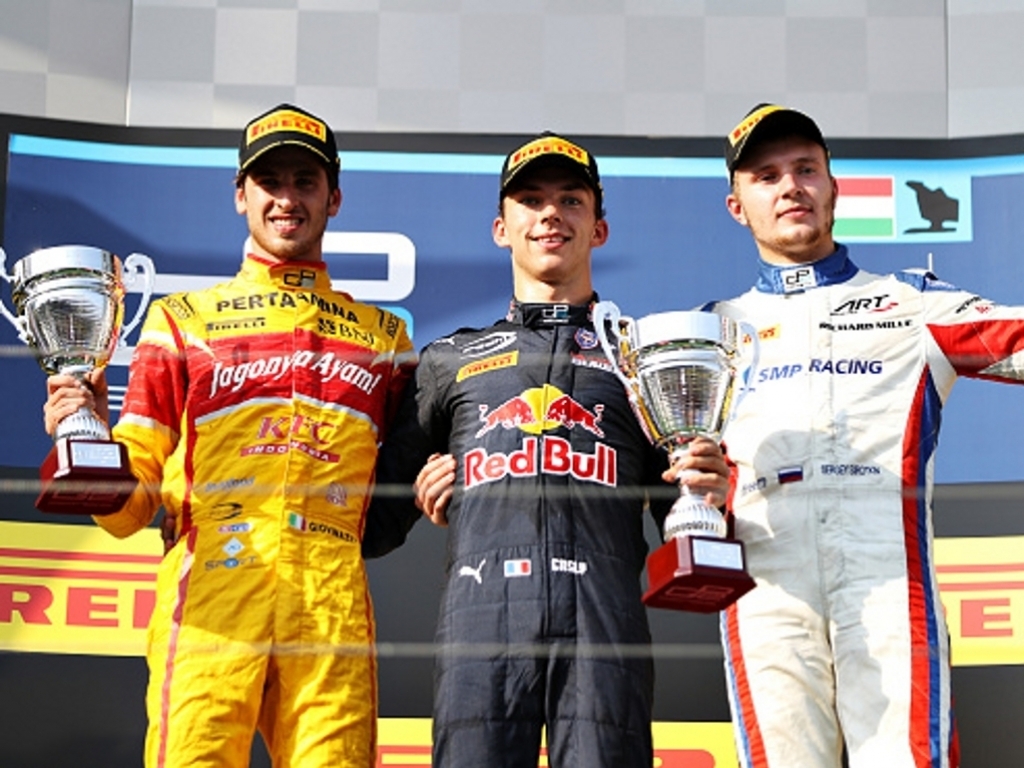 Ferrari boss Maurizio Arrivabene has revealed that the Italian giants will be hitting up the teams they supply engines to with the hope of securing a few Friday drives for reserve driver Antonio Giovinazzi.

The young Italian GP2 star has been signed as Ferrari’s third driver for 2017 and the team are eager to grant the starlet as much experience as possible.

Arrivabene said: “We are talking to our (engine) customers so that Antonio can drive on several Fridays.”

The youngster revealed that the enormity of signing for Ferrari has yet to sink in.

“I think it will only be real when I really put on the red suit and sit for the first time in the car.”

Giovinazzi is looking forward to meeting Kimi Raikkonen and Sebastien Vettel whom he will serve as understudy for in 2017.

“I have not met them, but working next to two world champions will be a fantastic experience,” said Giovinazzi.

“Next year will mainly be about gaining experience, paying attention to every detail and growing as a driver.”

The young GP2 star will likely gain experience with Ferrari customer Sauber in an as yet undetermined number of Friday practice sessions.