Home Uncategorized Giovinazzi in the dark over Kyvat’s role 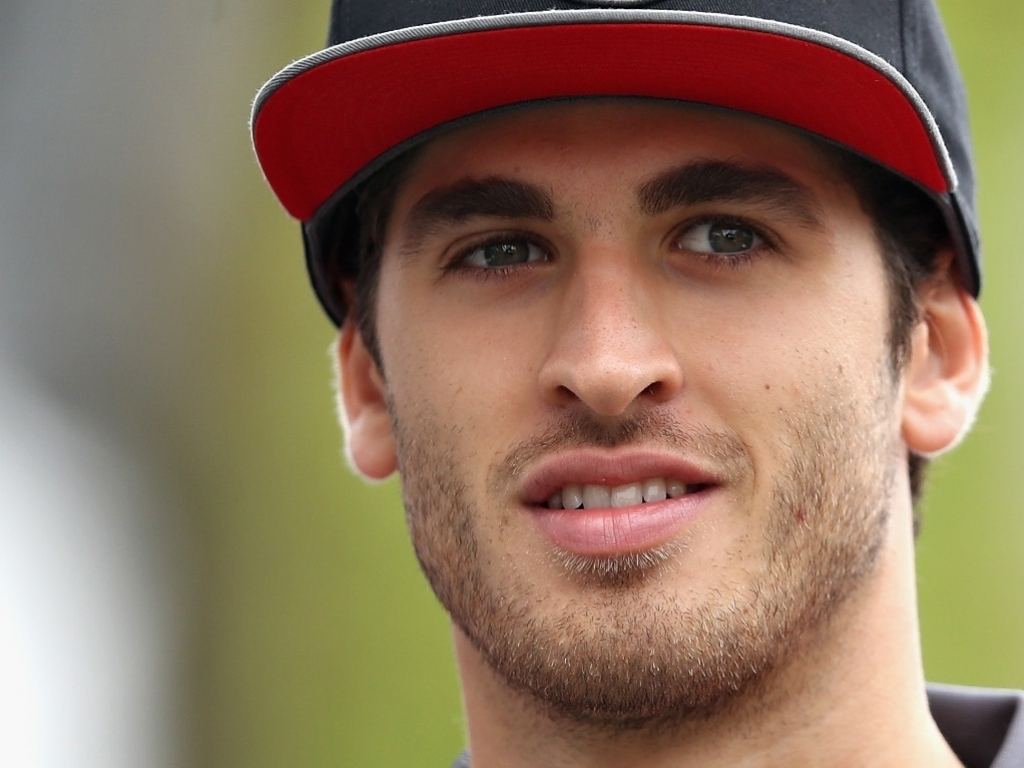 Antonio Giovinazzi says he has no idea what new development driver Daniil Kvyat will be doing at Ferrari as he will continue on as the team’s official reserve driver.

Last week Ferrari announced that Kvyat, dropped from the Red Bull family in 2017, had signed on as the “Scuderia Ferrari’s development driver.”

What exactly that role will entail, though, is uncertain.

With Giovinazzi hinting that he will continue on as the team’s official test driver, he says he may or may not work alongside Kvyat – he really doesn’t know.

“I’ve raced with him back in karting,” Giovinazzi told Express Sport.

“He’ll be there in Ferrari but I don’t know the programme of him.