Home Uncategorized Giovinazzi: It was a wonderful feeling 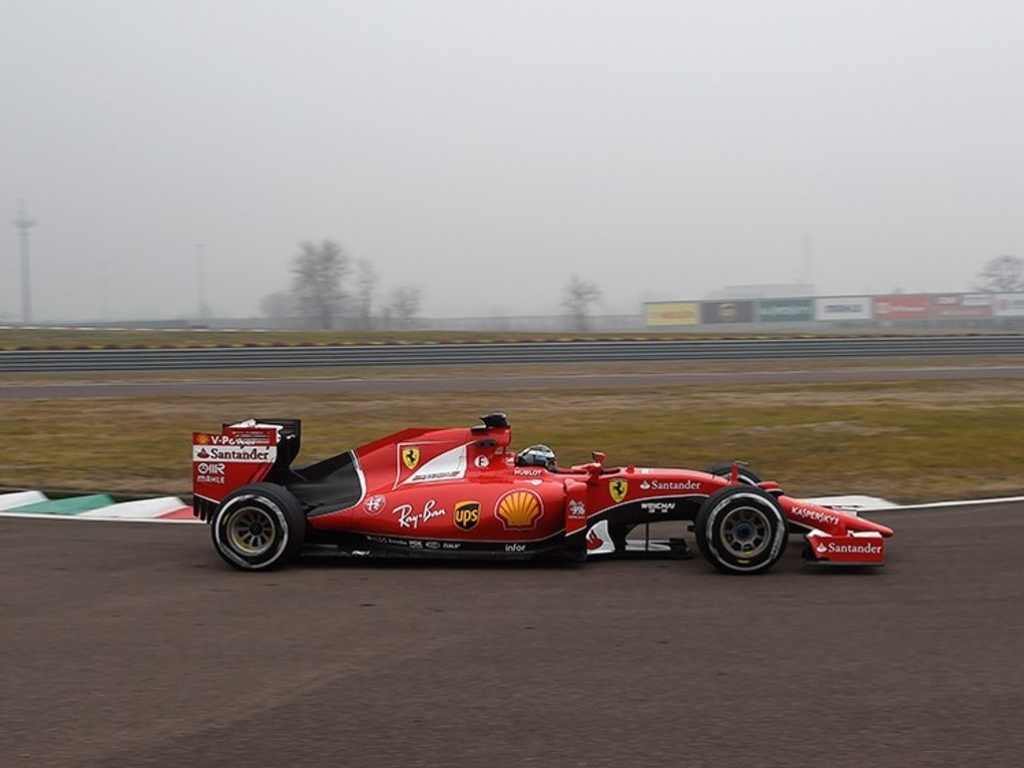 Antonio Giovinazzi had his first taste of Formula 1 machinery when he put Ferrari’s SF15-T through its paces at the Fiorano circuit.

The Scuderia’s third driver was in action at the Italian circuit on Thursday, running a test programme aimed at making a comparison between data acquired in the simulator and on the track.

In keeping within the FIA’s rules relating to off-season testing, the GP2 runner-up drove a SF15-T car from the 2015 season.

“It was a wonderful feeling, as this was my first time driving a Formula 1 car,” Giovinazzi said.

“For an Italian, driving out of the pits in a Ferrari is an amazing experience.

“The actual testing was very interesting, with so many procedures to follow. But the guys in the team were very nice to me and extremely helpful and that made everything much easier. I

Giovinazzi will be back in action on Friday at Fiorano.