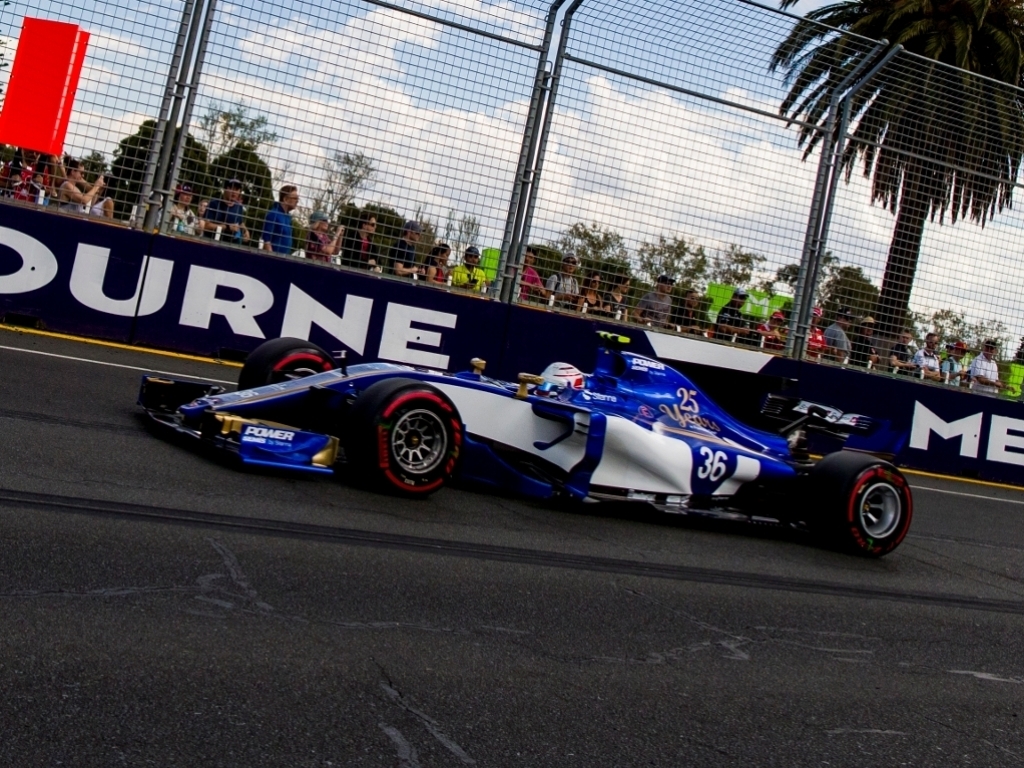 Having impressed in his F1 debut, Antonio Giovinazzi says he would be happy to do another race with Sauber but concedes that is not his job.

The Ferrari third driver was called up to replace the unfit Pascal Wehrlein ahead of Saturday’s final practice in Melbourne.

It was a Formula 1 debut for Giovinazzi, who qualified P16, narrowly beaten into Q2 by regular Sauber driver Marcus Ericsson.

The Italian followed that up with a P12 in Sunday’s Australian Grand Prix.

“My target was to finish the race because the laps I did were really important to get a feeling with the car, with the tyres and everything,” he told Crash.net.

“[I’m] happy with the performance, I want to say thanks again to Scuderia Ferrari and Sauber F1 for this opportunity.

“I really enjoyed these two days.”

With Wehrlein’s condition uncertain it remains to be seen if Giovinazzi will be drafted in again come the Chinese GP.

Asked if he would be happy with that, he replied: “Yeah, why not? But Pascal is the Sauber driver, I’m the third driver of Ferrari.

“I will be there with Ferrari, and then we’ll see what happens in Shanghai.”