Home Uncategorized Glock glad to have Symonds on board 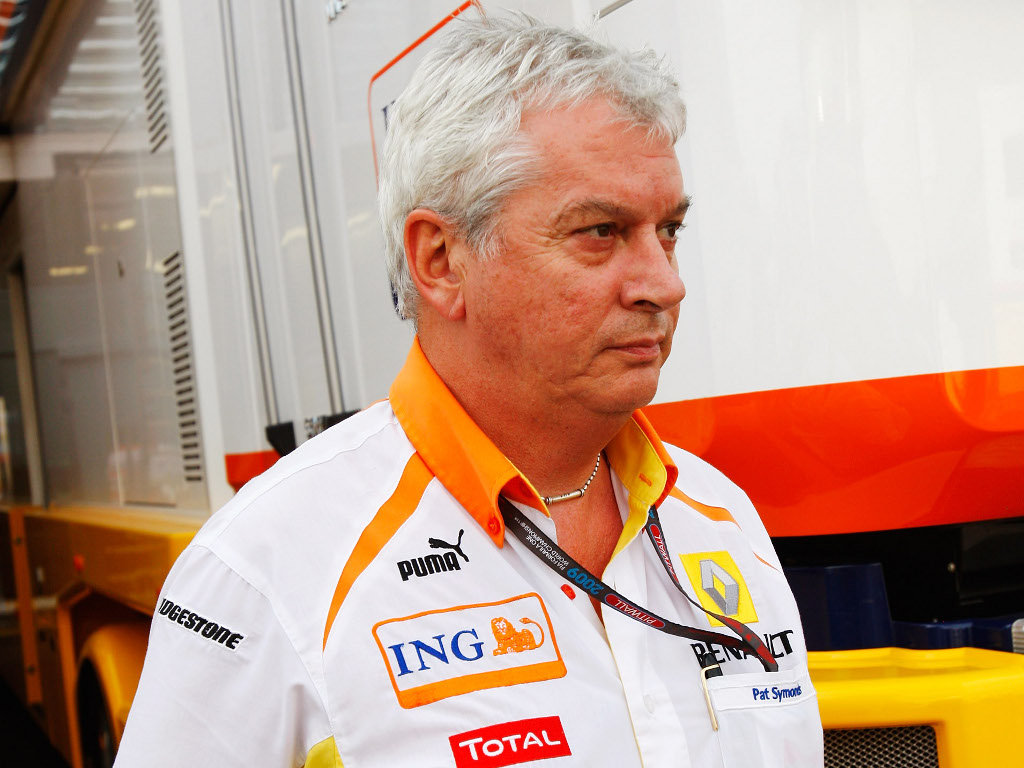 Pat Symonds has been cleared to return to the Formula 1 paddock for Marussia, and Timo Glock couldn’t be happier…

Pat Symonds has been cleared to return to the Formula 1 paddock for Marussia, and Timo Glock couldn’t be happier.

Symonds was banned from F1 following the 2008 Singapore Grand Prix scandal, when he was held responsible for Nelson Piquet being asked to crash his Renault in order to bring out a safety car that would help team-mate Fernando Alonso win.

Symonds was not allowed to attend grands prix following that incident, but he was given permission to work as a consultant to F1 teams – a job he has been performing for Marussia.

Symonds worked with both Benetton and Renault during their time with Michael Schumacher and Alonso respectively, and Glock is excited about having that kind of experience in the pitlane.

“We know that we have to improve on-track as well,” Glock told AUTOSPORT.

“To have Pat at the races will definitely help because he has so much experience, can step back and have a look from the outside, and he’s won championships.

“He can just get into it and we can improve it together. I hope he’ll be at as many [races] as possible.”

According to Glock, he has already been enjoying working with Symonds.

“We have a very good relationship. He’s good fun, he knows what he’s talking about and we’ve got the right people together,” he said.

Looking ahead to 2013, the German believes there is cause for optimism in the Marussia camp.

“The new car looks not too bad,” said Glock. “It’s all on target, which is great. And it’s had more windtunnel time. We are flat-out on it.”