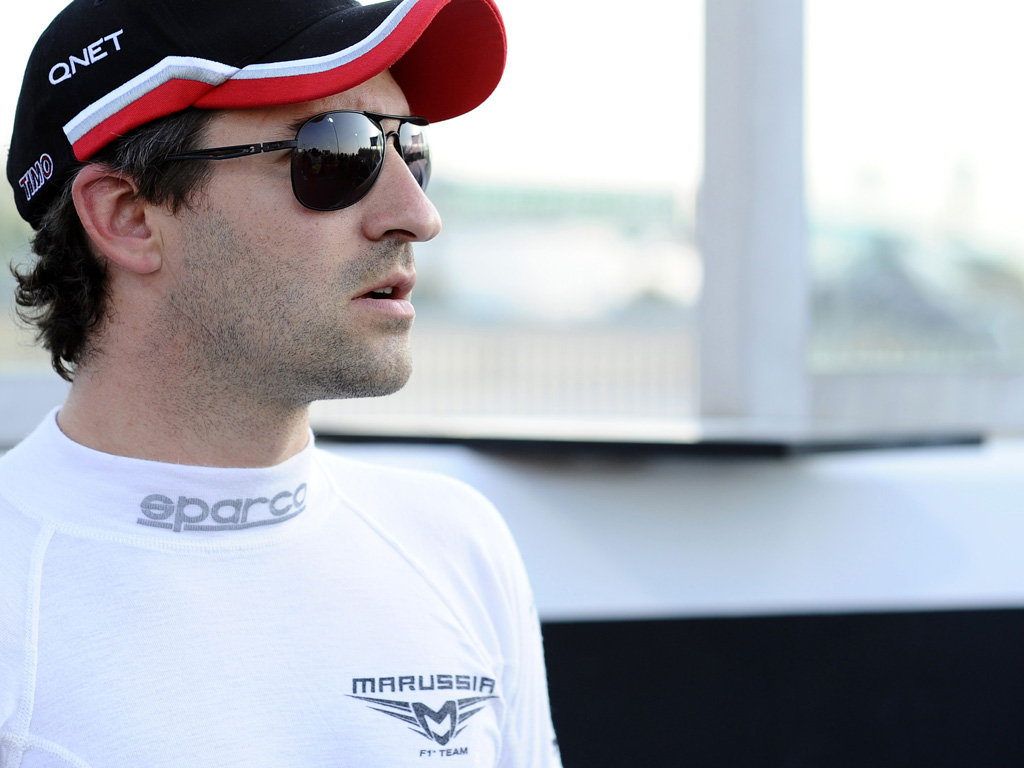 Timo Glock will be back in action this week as he will be testing BMW’s DTM car in Valencia.

The German was left without a seat on the 2013 Formula One grid on Monday after Marussia decided to drop him following three years, citing “tough economic conditions” behind their decision.

Glock, though, will be back behind the wheel of BMW M3 DTM this week, it was confirmed on Tuesday.

“I have fond memories of my time with BMW Motorsport and am very excited about testing the BMW M3 DTM,” said Glock.

“Furthermore, I am bound to see a few familiar faces in Valencia from my previous time with BMW. I am really looking forward to it.”

The 30-year-old, who competed in the Formula BMW series in 2000 and 2001, made his Formula One debut in 2004 with Jordan before moving to BMW-Sauber as a test driver in 2007. He then joined Toyota in 2008 and spent two seasons there before moving to Virgin Racing (now Marussia).

BMW Motorsport Director Jens Marquardt said: “We are pleased to be able to offer Timo Glock the opportunity to get to know our BMW M3 DTM in Valencia.

“Timo has demonstrated his driving ability over many years, particularly in Formula One. It is made all the nicer by the fact that he is, to a certain degree, returning to his roots in testing for BMW Motorsport.”