Home Uncategorized Glock: I will honour my Virgin deal 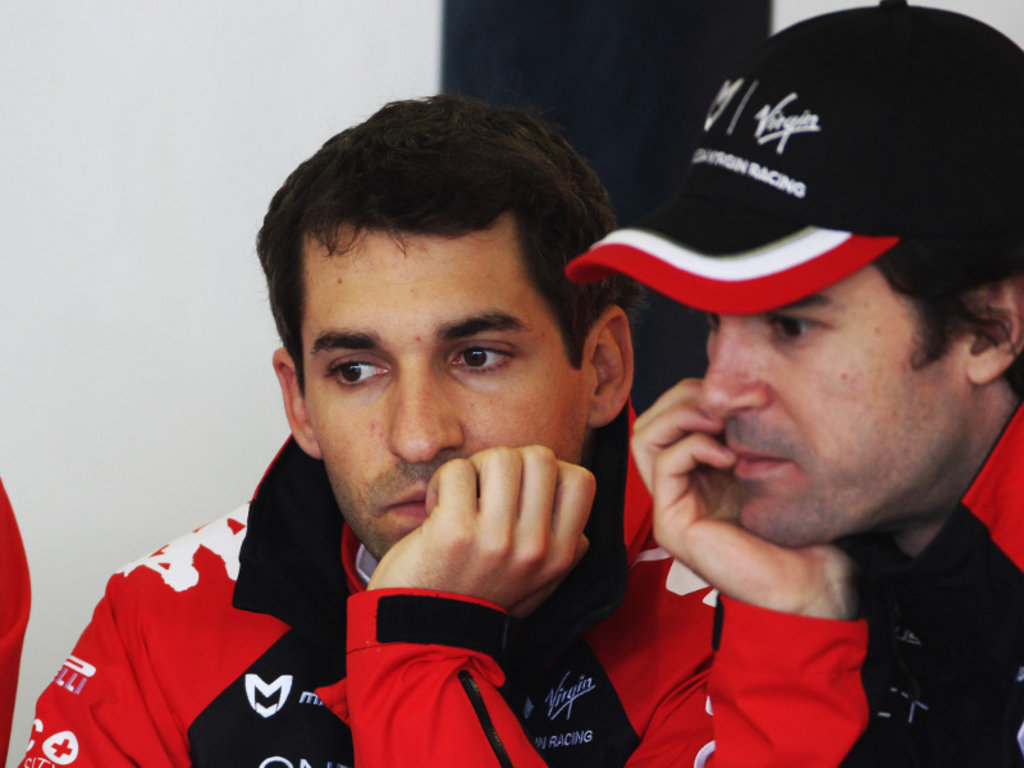 Timo Glock says he’s with Virgin Racing for the long-haul and won’t quit just because the going is tough.

Virgin Racing was one of three new teams that entered Formula One last season, signing former Toyota driver Glock as their experienced driver.

And although the German has outshone his team-mates, Virgin’s lack of progress out on track, never mind lack of points, has led to some suggestions that he could opt out at the end of this season.

The 29-year-old, though, insists he’s going to honour his contract as he builds towards the future.

“I’m have with my team a long-term contract,” he told Auto Motor und Sport

“I do not count among those who stick their heads in the sand or simply run away just because it got tough.”

But, if he could have any drive he wants, Glock says he would really like to race for Ferrari or Mercedes GP.

“Ferrari, now that would be something,” he said when asked about his dream drive.

“Or, of course Mercedes. As a German, it would be a thing for to drive for a team with that name.”