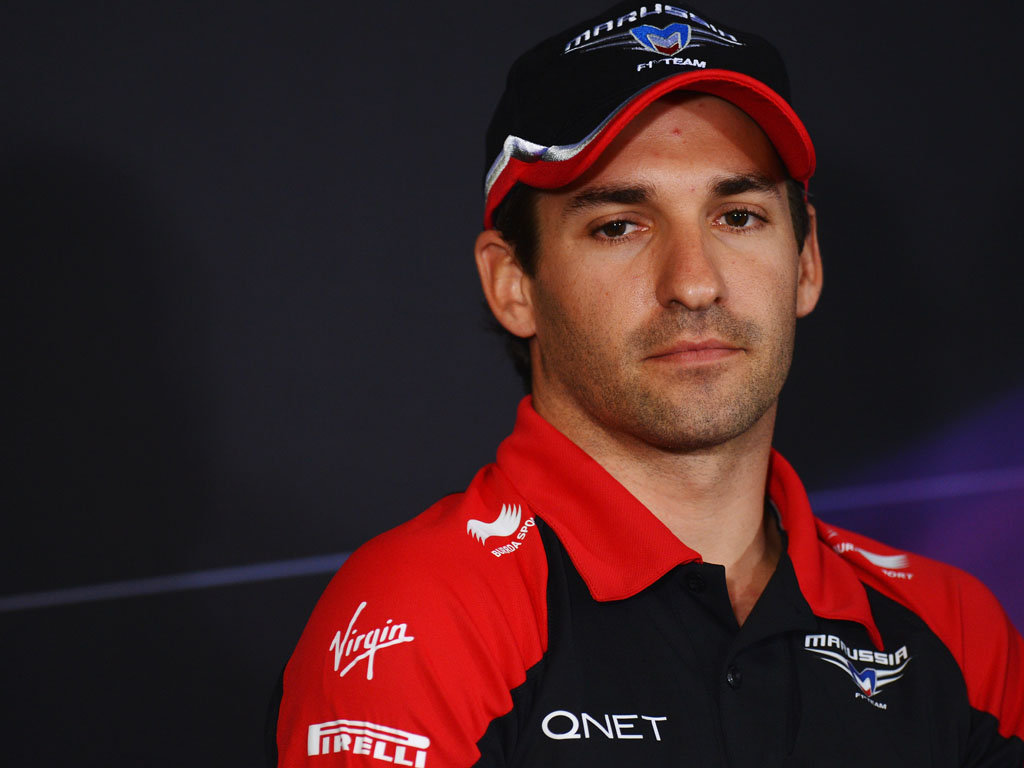 Timo Glock is not ruling a return to Formula One in the future but insists that for now he’s focusing his full attention on DTM.

Having been dropped by Marussia last Monday, Glock tested a BMW touring car on Thursday and secured the team’s final race-seat for this year’s German Touring Car Championship.

But despite swapping series, the 30-year-old says he could one day head back to Formula One.

“I’ll have to wait and see what happens in the future,” Glock told the Speed-Academy website.

“I’m always open but at the the moment I am concentrating fully on my BMW commitment and am not thinking about what might happen in 2014 or 2015. Right now my focus is on BMW.”

Marussia were 10th at the start of the season finale in Brazil but lost the position – and the benefits that come with it – to Caterham.

“After the last race in Brazil I was in pain because we had counted on being able to keep the 10th place.”

He added: “The team came to me and told me very clearly about the situation.

“I made my thoughts about it know and eventually we sat down together and went through the possibilities.

“I then realised how difficult the economic situation for the team was and that it would be difficult to make the expected step forward.”