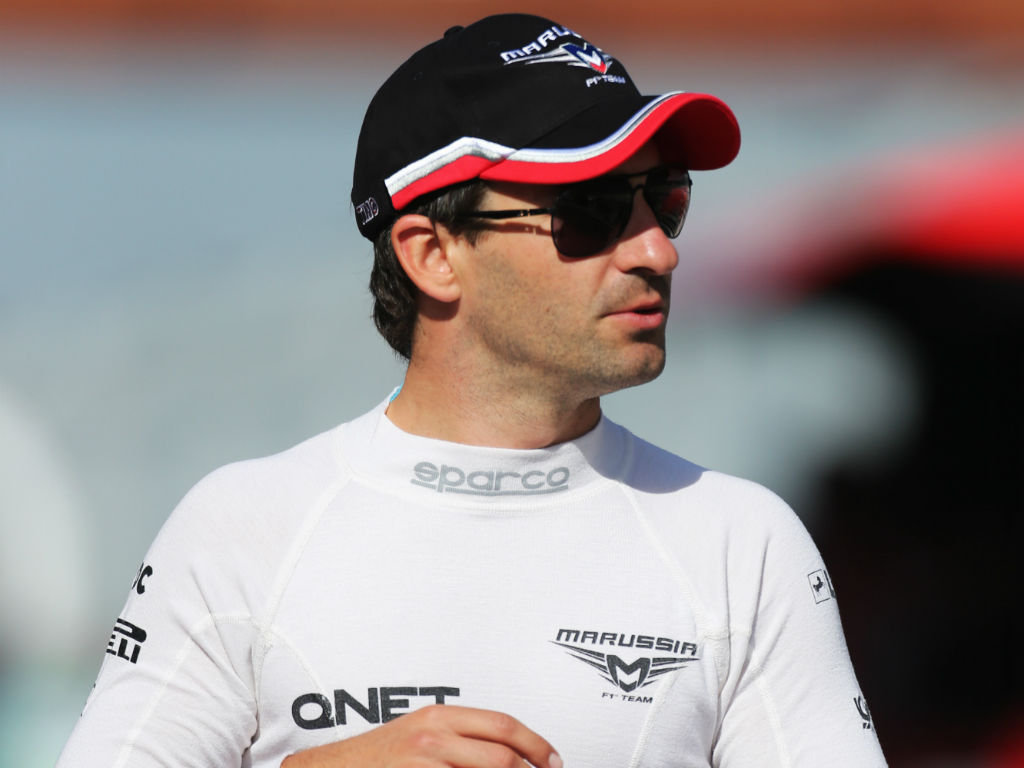 Timo Glock’s Formula One future is in doubt with a report in Germany claiming he has left Marussia.

Glock, who previously raced for Toyota, joined the team when it first entered Formula One back in 2010.

However, it appears his days running at the back of the field are over, a move that will leave his fans as downcast as losing a big bet on Super Bowl Sunday.

Germany’s Bild newspaper claims that the German has left the team by mutual consent.

“I have had three great years at the Marussia F1 team. We part on amicable terms,” the 30-year-old reportedly told the newspaper.

“I want to find new challenges for myself and continue my journey in motorsport.”

Marussia have yet to comment on the report but could be facing a search for a new driver to partner rookie driver Max Chilton this season.