Home Uncategorized Gobsmacked Lewis: Nico did it on purpose 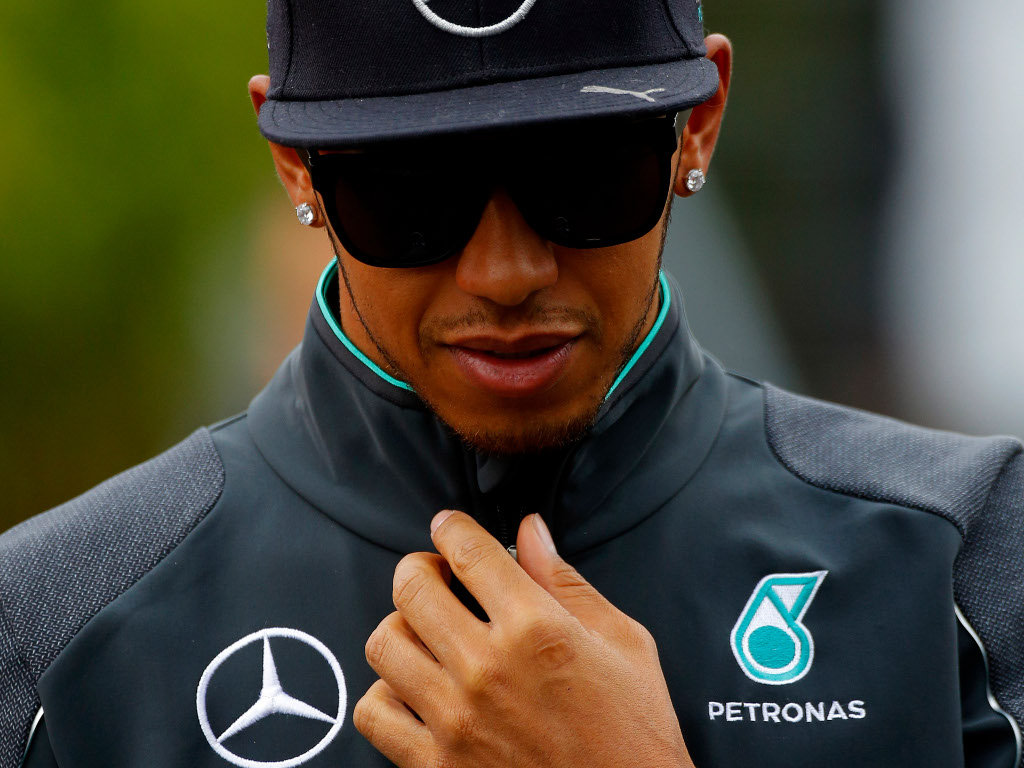 The Mercedes team-mate rivalry has gone up another level with Lewis Hamilton claiming Nico Rosberg told him he deliberately crashed into him at the Belgian GP.

Having been beaten off the line by Hamilton at Spa on Sunday afternoon, Rosberg tried to muscle his way back into first place, but there wasn’t enough space and he made contact with his team-mate’s left rear.

The German didn’t go into too much detail after the race, saying: “I got a good run on Lewis and tried to go round the outside and we just touched in the end unfortunately and it hurt both of our races, but that’s just how it goes. I have not seen it yet so it wouldn’t be good of me to comment on it, I will have a look at it and then speak about it.”

Mercedes, though, held a meeting with both drivers and Hamilton was left furious after revealing that Rosberg admitted he crashed deliberately into him.

“It looked quite clear to me but we just had a meeting about it and he basically said he did it on purpose,” Hamilton said.

Hamilton also insisted there wasn’t enough space for Rosberg to pass him.

“You know, and you can ask Fernando [Alonso] and you can ask all drivers, when a car is less than half a car length alongside you and you are on the inside, it’s your racing line,” he said. “It’s not your job to go massively out of your way to leave extra, extra room. And it wasn’t one of those corners where there’s a wall there or anything, look at Sebastian [Vettel] on lap [one]. He was actually further up and he knew he wasn’t going to go out the other side. He was sensible about it.

“I was gobsmacked when I was listening to the meeting. You need to ask him what point he was trying to make.”