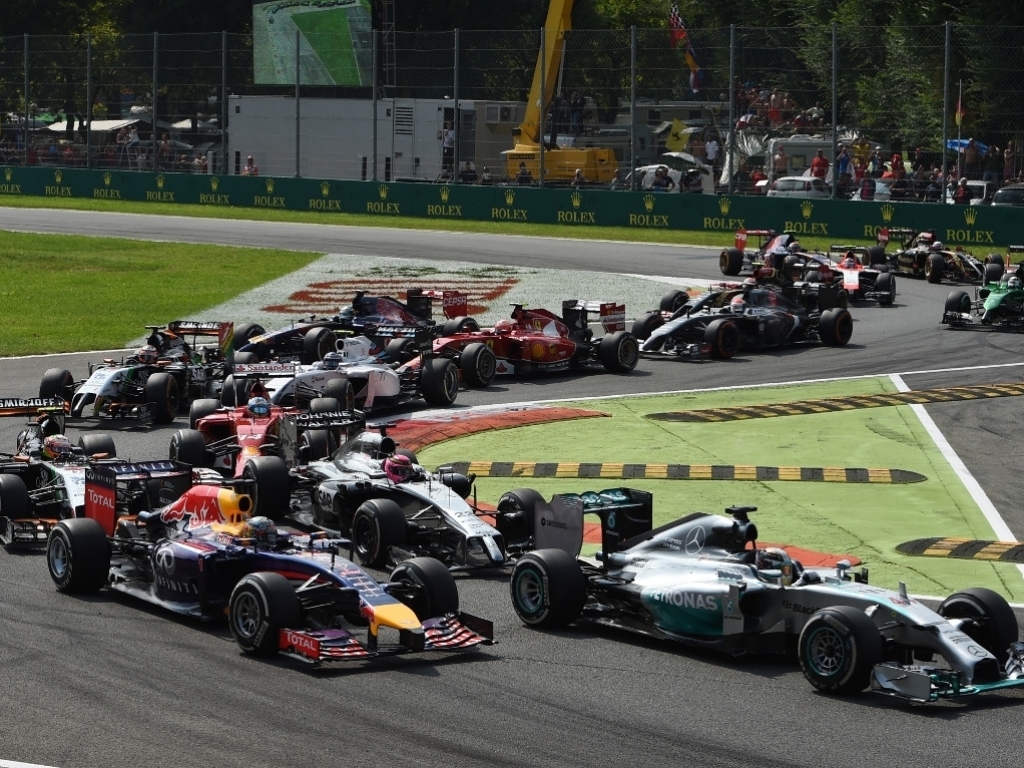 Bernie Ecclestone has cast yet more doubt over the future of the Italian GP, saying there is a "good chance" Monza will fall off the calendar.

Earlier this year it emerged that Italy's place on the calendar was under threat due to a lack of funds.

And although the Italian government has put money on the table through a tax free investment, that by no means guarantees the race's future.

In fact Ecclestone has downplayed the chances of securing a new deal.

"I don't know about Monza at the moment," the F1 supremo told Autosport.

"I have meetings there in September so we will see.

"I hope we don't lose it but I think there is a good chance we will."

The 84-year-old also refuted suggestions that Monza could get a cheaper deal compared to other venues in light of its history in F1.

He said: "We don't want give any more than we give other people. We want to give the same."