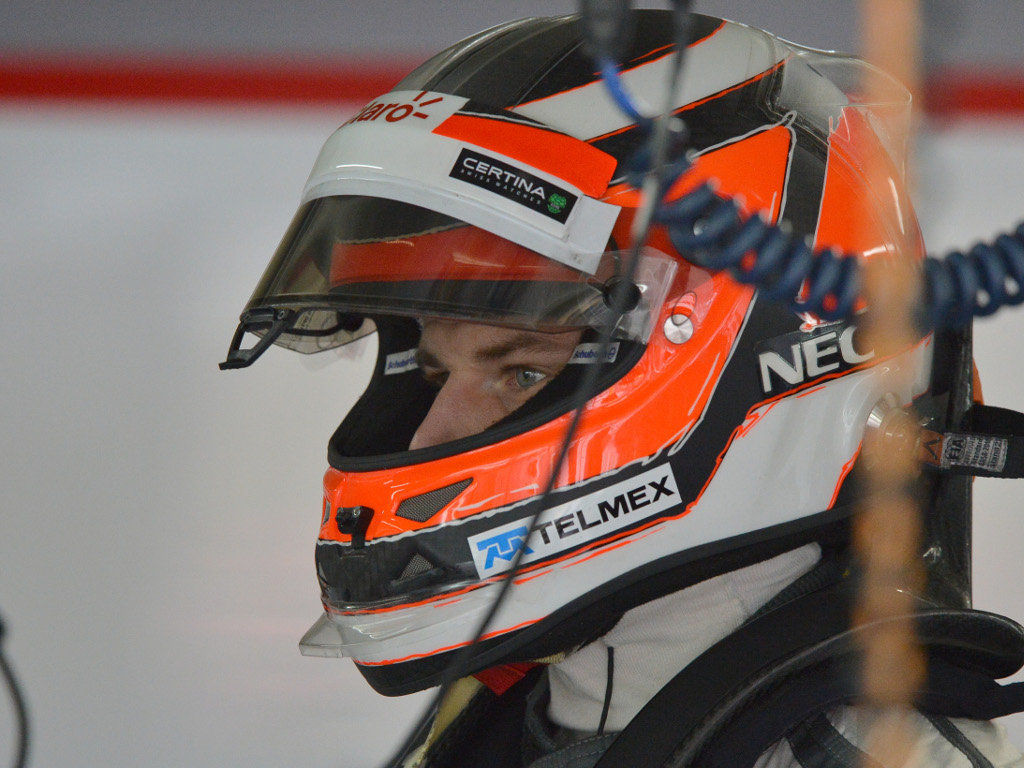 Nico Hulkenberg insists his Formula One future has yet to be decided despite reports claiming he has signed a one-year deal with Force India.

According to rumours in the Interlagos paddock, the Sauber driver will be returning to Force India next season where he will team up with Sergio Perez.

For now, though, the world awaits official confirmation with Hulkenberg believing he has done enough to earn a place on next year’s grid.

“I have proved enough on the circuit that I deserve a chance of being here and to be fighting for wins hopefully one day,” he told Sky Sport’s Martin Brundle.

“I love my job, I love Formula 1, obviously I want to be in Formula 1 in the future and I think there is a very realistic and good chance that I will be.”

Pressed as to why with his recent results there was only a ‘good chance’ that he would remain in the sport, the German was philosophical about the situation.

“It is what it is,” he said. “It is maybe not the most healthy and good situation from my point of view for someone like me that doesn’t have a couple of good million reasons when looking for a job next year.

“Like I said I think there are teams here that rate what I am doing and take drivers that don’t have big budget and therefore I am optimistic that I am going to be here next year.”

However, until such a time as he is confirmed at Force India or Lotus announce another drivers, rumours persist that Lotus and even Sauber could be his destinations for next season.

“As far as Lotus goes, I think they have to sort out there financial package there with the new investor and I understand that that hasn’t happened yet,” said the 26-year-old.

“So it is a matter of finding a good deal where the terms are attractive to me and also where you think it is going to be a competitive package next year.

“It is a bit similar to what I have done this year coming to Sauber because I wanted to achieve good things, but we found ourselves in a bad situation at the beginning – we were pretty far away from where I hoped we would be.

“So it is difficult, there are question marks and we enter a new era and you can’t take this year’s performance as relative for next year because it is so different.

“You don’t want to get lost in that whole thinking and all the scenarios – sometimes you just have to go with your gut feeling, be a bit spontaneous and close your eyes and do it.”