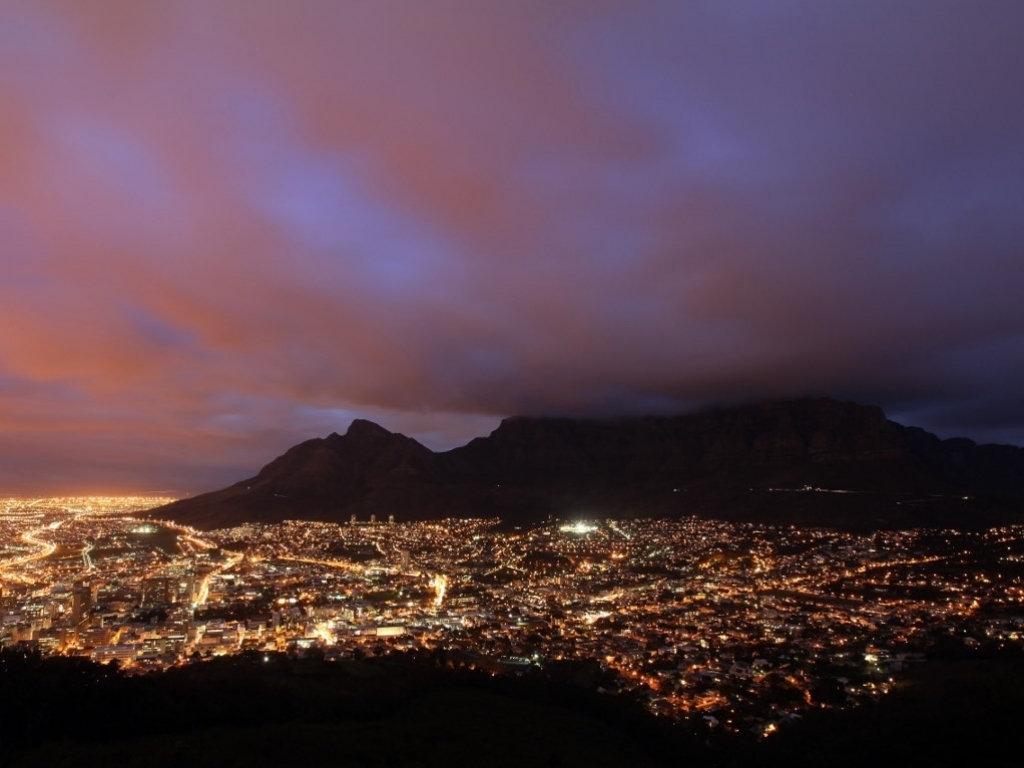 Formula 1 has taken a step closer to returning to South Africa thanks to a joint effort from Anthony Hamilton and Bernie Ecclestone.

While Ecclestone has made it known in the past that he is keen to see the sport return to South Africa, where it last raced in 1993, Hamilton got involved last year.

According to Press Association Sport, the father of World Champion Lewis Hamilton has "been working on a plan for the past year to bring the grand prix back to the country."

Ecclestone has given his full support to a race and is "in the process of proposing terms" for a grand prix in Cape Town.

"I've been looking to go back to South Africa for a long time, and now we have a good chance," said the F1 supremo.