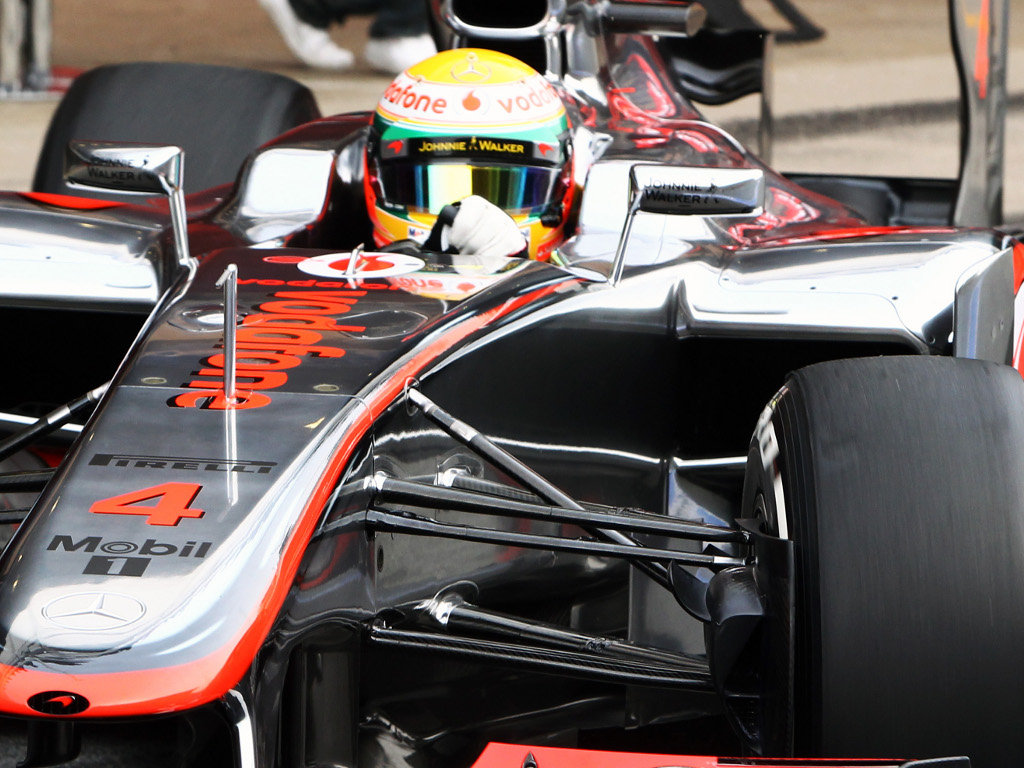 Although Whitmarsh feels the Woking squad will be competitive this campaign after a solid showing during pre-season testing, he acknowledges that they are unlikely to dominate.

That, though, is not necessarily a bad thing as the McLaren boss believes no team will monopolise results this season.

“Our sense is we are competitive,” Whitmarsh said during a Vodafone McLaren Mercedes phone-in.

“The bad news is we don’t look like we’re dominant, but the good news is no-one else looks like they’re dominant either.”

He added: “The winter has been better than last year.

“We went to last year’s Australian race having not completed a race distance and having been spectacularly uncompetitive.

“Fuel loads and tyre programmes interfere with the ability to judge relative performance, long runs give a better, fairer assessment, and based on that we feel that we are competitive.

“We brought modifications, developments and enhancements to the car and the car responded, and they delivered the performance we expected it to.

“So I think with reliability, a competitive car and responding to changes, that should give us the feeling we can be competitive.

“Aided by a strong team and two hungry racing drivers, we should be expecting to win races and if we can win enough we can win the Championship.”

A lot of eyes will be on Lewis Hamilton this season after he struggled on and off the track last year, but Whitmarsh feels the 2008 World Champion will be fully focused this campaign.

“There is a lot of discussion about Lewis, how he was last year and how he is approaching this year,” he said.

“The fact is Lewis is an immensely competitive individual. He has extraordinarily high standards. He only won three races last year, which is not what he expected from himself.

“When you have a season below your own high expectations when you’re any athlete, including racing drivers, then you will choose to refocus and consider your approach.

“If he’s going to have a long and successful career then he’s got to have the right balance of enjoying life and motor racing, and being competitive and focused.”