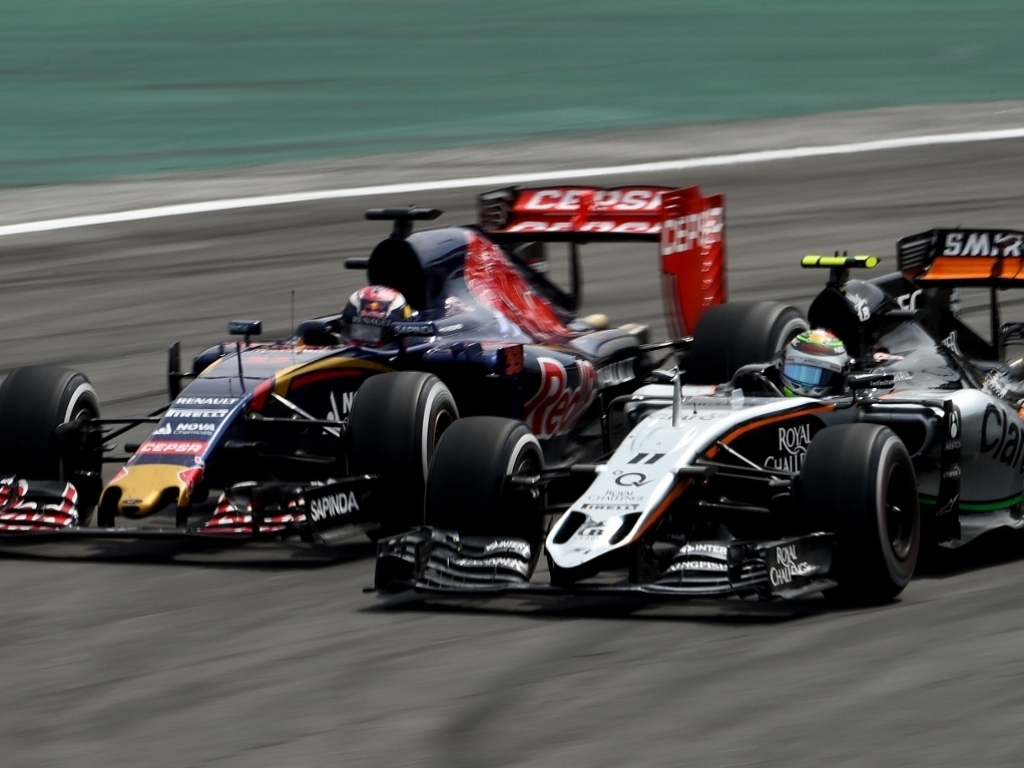 Nico Rosberg, no pressure no problems
In the last five races Nico Rosberg has taken five pole positions. Impressive? Not really. The first three of those he failed to turn into race wins. The last two he did. The only difference? The title battle is already over.

It is great to see Rosberg back in race winning form, just such a pity he wasn’t able to do it midway through the season when the pressure was really on. Now that it has been lifted he is turning poles into wins and wins into points.

Unfortunately his success is being tainted by questions about his mental fortitude and whether the Mercedes driver has the balls to win a World title.

Having lost out on pole position and with Rosberg refusing to buckle under first corner pressure, Hamilton spent his Sunday running in second place starring at as his team-mate’s rear wing.

Blame an uninspired strategy, blame tyre wear, blame the characteristics of the track. At the end of it all the stats will read 0 out of 9 in Brazil for Hamilton.

Sebastian Vettel, redemption obtained
In his own words Sebastian Vettel had a s****y Mexican GP and it really was neck deep. The German, however, redeemed himself in Brazil where he was best of the rest behind Mercedes throughout the weekend, practices included.

P3 in qualifying was followed up by a P3 in Sunday’s race where, although Vettel never looked to have the pace to challenge the Mercedes, he destroyed his team-mate Kimi Raikkonen.

The four-time World Champion, on a three-stopper to Raikkonen’s two, brought his SF15-T across the line 30 seconds ahead of his Finnish team-mate. Forget the 14-second deficit to Rosberg, that’s expected, but 30 seconds up the road from Raikkonen was not.

Nico Hulkenberg, that’s P5 with his P6
It takes an entire season worth of results to achieve a P5 in the Constructors’ Championship but it is Nico Hulkenberg’s sixth place on Sunday that will go down as the result that secured that position.

Force India went into this season wanting fifth, which would be a career best for the midfield team, and as Hulkenberg crossed the line in Brazil they achieved that. The 120 points mean Lotus cannot overhaul them in Abu Dhabi. Well done!

Max Verstappen, better than Seb?
Everybody loves Verstappen especially, according to the rumour mill, Ferrari and Mercedes. Red Bull, though, have issued a hands off and who can blame them after Sunday’s pass on Sergio Perez.

It is one thing to dive down the inside of a rival but Max went around the outside of the Force India through Turn 1 to get the preferred line into Turn 2.

Verstappen finished the race in ninth place as the 18-year-old recorded his sixth successive top-ten result. That is something Sebastian Vettel could not achieve in his year with Toro Rosso with the German’s best run being five consecutive points finishes. Max also has 10 top-tens to his tally with a race remaining, Vettel only scored nine times.

Does this make Max better than Seb? Time will tell.

Bad Race
Brazzzzzzzil
If it wasn’t for Verstappen’s awesome overtake and Felipe Massa’s disqualification there really would not be much to say about the Brazilian Grand Prix as on a track where overtaking is never easy it was near to impossible on Sunday.

Lewis Hamilton closed right up on Nico Rosberg and F1 fans all grabbed hold of their armchairs anticipating a thrilling battle. It never came. Instead Hamilton’s tyres were eaten up by running so close to his team-mate that he eventually had to back off.

Mercedes’ unwillingness to put the Brit on a different strategy to his team-mate – and you cannot blame them, they are apparently here for the 1-2 and not for our entertainment – didn’t help matters and the two raced in a procession to a boring 1-2 at a boring Brazilian GP.

Felipe Massa & Williams, down and out
This is a bit of a strange one. Felipe Massa had a torrid weekend at home, crossing the line in a disappointing eighth place only to lose that hours later when the FIA ruled that his right rear tyre was too hot.

Williams are adamant their three “independent” readings all had the tyre within the prescribed Pirelli limits. The FIA say it was 27’C too hot. That’s a massive difference in readings.

Williams, as expected, are appealing but basically it boils down to either the FIA’s sensor was up the creek or three of Williams’ were.

But at the end of it all, P8 or excluded, it was still not the weekend Massa wanted at home.

Carlos Sainz, the only DNF
Carlos Sainz had the dubious honour of being the only driver not to finish the Brazilian GP. Hell, the poor chap barely even started it.

His STR10 broke down on his out-lap on the way to the grid and although Toro Rosso managed to get the car up and running Sainz “lost power” just a few corners in on lap 1. Sad, angry and p****d off was Sainz’s rather apt description of his mood.

Manor, four laps down
Okay Interlagos is a short track meaning it is easier to get lapped than at many others. And yes even fifth-placed Valtteri Bottas was lapped by race winner Nico Rosberg. But four laps down never looks good no matter the circumstances.