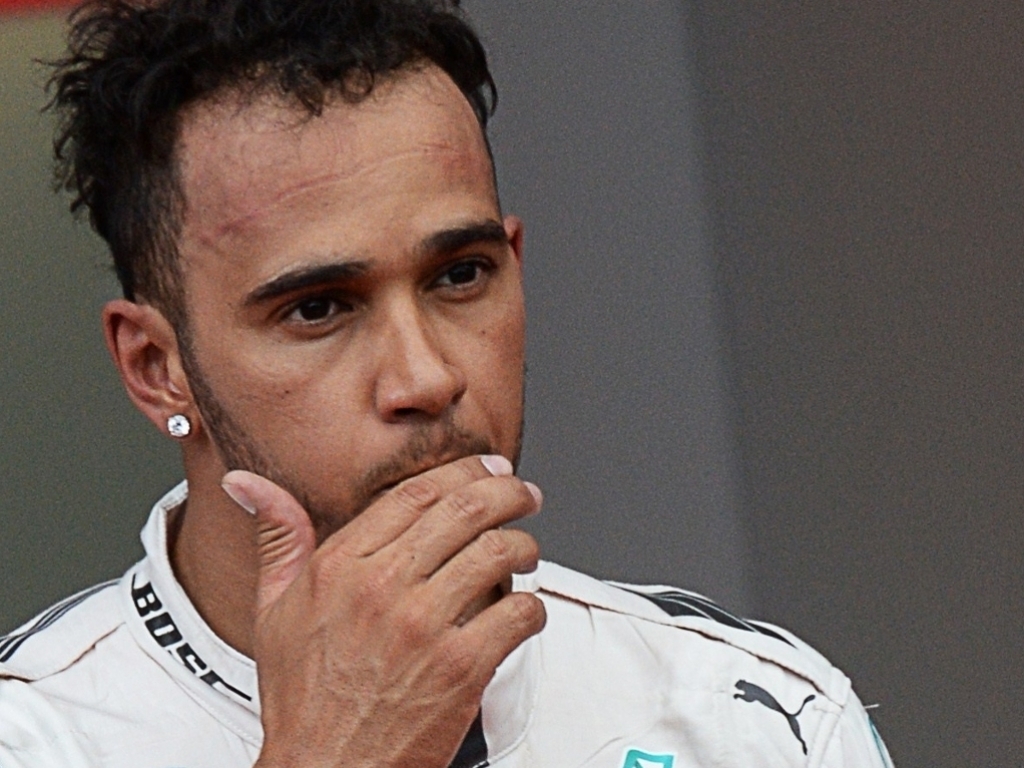 How fortune can turn on a dime…

Good Race
Nico Rosberg, P1
You can argue whether it was deserved through talent or whether it was achieved by luck, but in years gone by the one thing the record books will show is that Nico Rosberg is a three-time Monaco Grand Prix winner. He made the most of his team-mate's ill fortune to race to his third successive win on the streets of the Principality, and in doing so joined the illustrious company of Ayrton Senna and Graham Hill in a very select group of drivers who have won the Monaco GP in three successive seasons.

Murray Walker always said F1 is 'if' spelt backwards and on a day of ifs, buts and howevers, Rosberg put his hand in the air and shouted 'don't rule me out'. Winning back-to-back races for the first time in his career, he is now just 10 points behind Hamilton and what was once a runaway Championship win has become yet another team-mate war.

Sebastian Vettel, P2
Bernie Ecclestone may have said Sebastian Vettel is "not so good for my business" but he's proving to be exceptional for Ferrari. A runner-up result on Sunday meant the four-time World Champion has now finished five out of six races on the podium and remains an outside shout for the World title.

Daniil Kvyat, P4
At a time when Red Bull Racing were warning the drivers that they need "to look out", Daniil Kvyat brought his RB11 home in fourth place, securing his best-ever F1 result. In F1 the first person you have to beat is your team-mate and that's exactly what he did in Monaco, overtaking Ricciardo on Lap 1 to slide into fourth. And although it was yet another race where Red Bull were unable to launch an assault on the podium, Kvyat beat Ricciardo. End of story.

Sergio Perez, P7
In a season where Force India are in a holding pattern waiting for a B-spec car, Sergio Perez worked his way up to seventh and in doing so leapt ahead of both Toro Rosso and Lotus in the Constructors' Championship (that Championship that earns the prize money).

Jenson Button, P8
Points may only be a step towards what McLaren really want but nonetheless it was a positive step for McLaren and new engine partner Honda given that it was their first top-10 finish of this season.

F1 Safety
Max Verstappen hit and he hit hard. It is yet another (always welcome) sign of the leaps forward that Formula 1 has made in safety over the years. He didn't just hit the barrier at Sainte Devote, he speared into it. And yet, with nothing more than a welcome hand up from a marshal, he climbed out of his destroyed STR10 and walked away from the scene of the crash.

On The Pitwall
Max Verstappen, DNF
Oh Max what did you do. The 17-year-old rookie put in a blinder in Monaco right up until that last corner. Starting ninth he began to work his way up the order even taking on the volatile Pastor Maldonado in a moment of side-by-side racing to take a position off the Lotus driver. A slow pitstop – dodgy right wheel – dropped him down the order but rather than panic or give up, young Max used Sebastian Vettel and the blue flags to again work his way up the order until he came up behind Romain Grosjean.

And then it went very, very wrong. Whether Grosjean braked early or Max braked late, the end result was a Toro Rosso kissing the rear of the Lotus before spearing into the barrier at St Devote.

Up until that point, Verstappen was arguably the star of the Monaco GP. How quickly fortunes change.

Bad Race
Lewis Hamilton, P3
Quickest in FP1 and FP2 and again in qualifying, it was all going Lewis Hamiton's way in Monaco – he even clinched his first pole position at the prestigious race. It was all going his way; and then it wasn't.

For whatever reason, a team call, a collective decision, a moment of utter madness, Hamilton, the then-race leader, pitted after a crash on lap 64 of the Monaco GP. And promptly threw away a sure race victory.

Even if his tyres were shot and even if he believed the rest of the field (or at least the two drivers behind him) would also pit, this is Monaco, you can't overtake anyway. As Niki Lauda said, it was a "completely wrong" decision and now Hamilton will just be hoping it doesn't cost him a third World title.

Kimi Raikkonen, P6
For a man who doesn't say much, Kimi Raikkonen is fast becoming the town crier. Not only did he complain about blue flags on the tight, twisty circuit but he later complained about Daniel Ricciardo's lack of penalty. Granted Dan did give him a bit of a shove to take fifth place but it's like a football player wanting a red card for a rival. As Kimi said, "that's not very nice."

Williams, P14 & 15
If you think of Williams and all they achieved; nine Constructors' and seven Drivers' titles, it's hard to believe the team have only won the Monaco GP on three occasions. But if you look at their form this past weekend you can understand why. Neither driver in Q3 and neither driver in the points. It was the team's first race in 2015 outside the points and one they'll be hoping to quickly put behind them.

Pastor Maldonado, DNF
Pastor Maldonado started the race from eighth on the grid and through no fault of his own recorded yet another DNF as his E23 suffered a brake-by-wire failure. It was Pastor's fifth DNF of this season and meant his Monaco jinx continued; that's five seasons in F1 and not a single chequered flag in the Principality.