Home Uncategorized Goodyear not returning to F1 yet 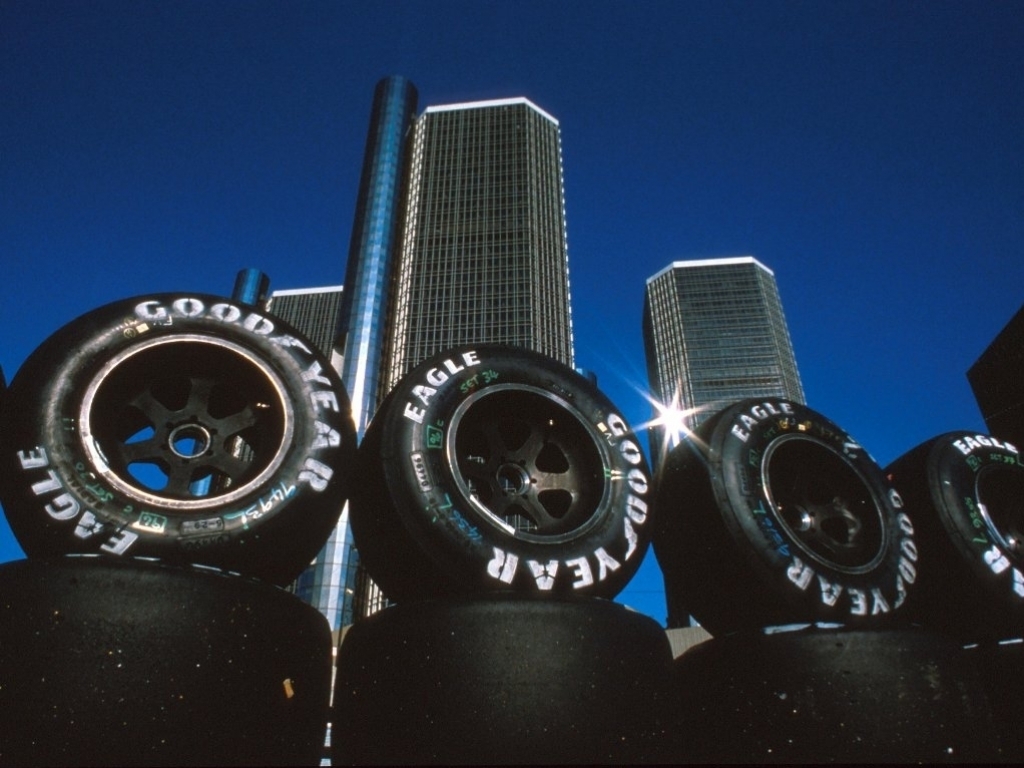 Despite being the most successful tyre company in the history of Formula 1, Goodyear will not submit a tender to become a supplier from 2017.

Although they have not yet officially confirmed their decision, sources have told Motorsport.com that the company will continue to focus on NASCAR and Moto 2, amongst other racing disciplines.

Darren Wells, President of Goodyear's European, Middle Eastern and African business unit, would not be drawn on the subject during an interview with Motorsport.com.

“Motorsport is core to the motorsport brand and business. Whenever there is a motorsport opportunity we will spend time thinking about it but we have to be selective and make sure we are prepared," Wells said.

He did however, confirm that a decision will be taken very soon.

"I expect, one way or another that you will find out next week.”

Wells was attending the Le Mans 24 Hour endurance event over the weekend.

Goodyear, who last competed in Formula 1 in the 1998, have a proud history in the sport, winning 25 driver's titles, 26 constructor's championships and 361 Grand Prix.