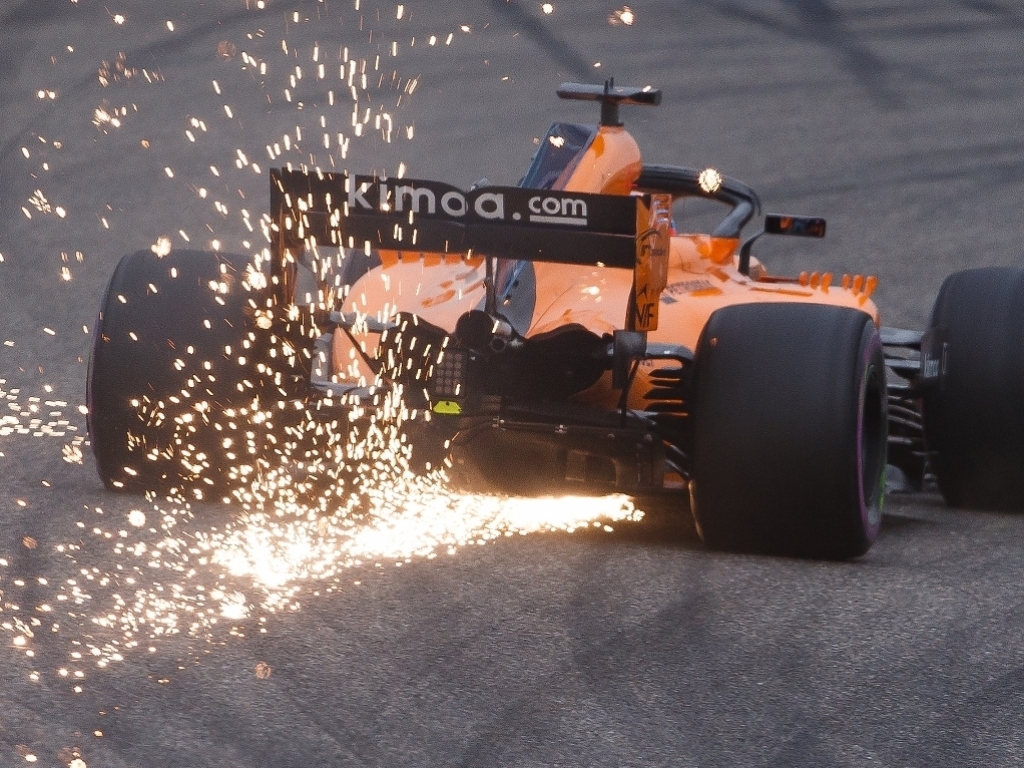 Three races into this season and McLaren have reportedly dropped Tim Goss from his position as chief technical officer.

Although McLaren have scored points in all three grands prix, the Woking team has not shown the pace that they wanted.

Neither Fernando Alonso nor Stoffel Vandoorne have made it into Q3 while McLaren have benefitted from the misfortune of others to lie fourth in the standings.

But with 28 points, they are a long way off third placed Red Bull, who have 55 points.

As such Goss has reportedly paid the price.

According to BBC Sport, he has been removed from his position of as chief technical officer with immediate effect.

McLaren have yet confirm Goss' move but a spokesman told the BBC that McLaren are "undergoing a review of its technical operations as part of its programme to return the team to success."