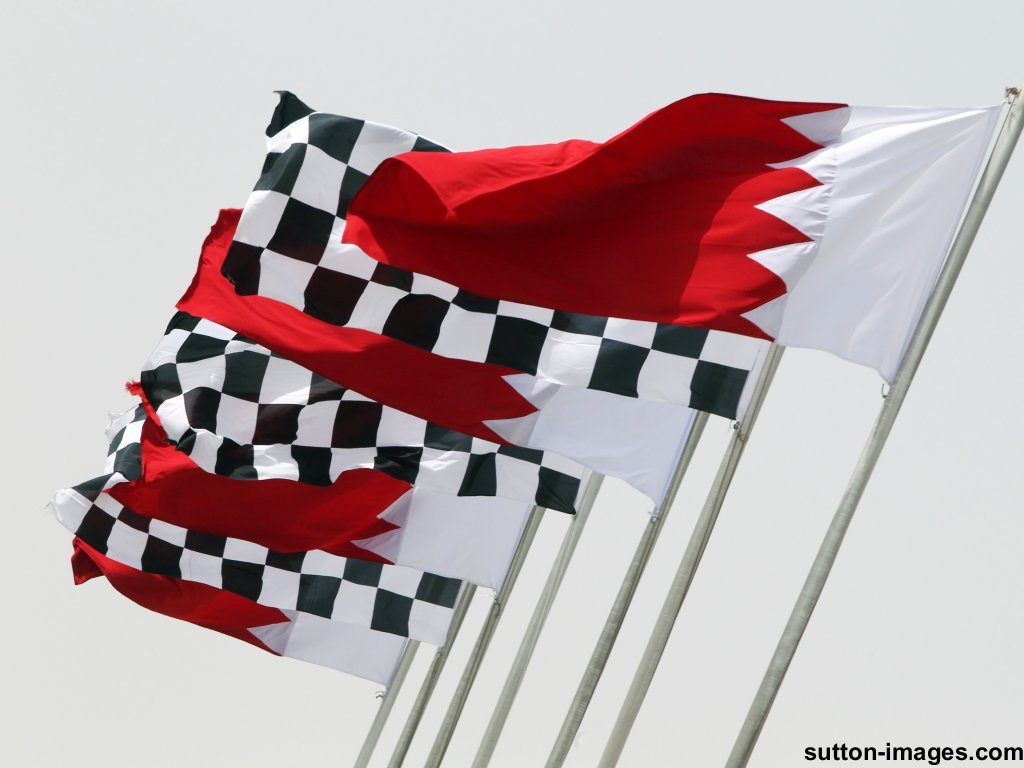 The British government has been criticised for refusing to back of boycott of the Bahrain GP in light of human right concerns.

Although Formula One missed last year’s edition of the grand prix, it went ahead this season despite major concerns about human rights abuses in the midst of massive protests.

However, instead of backing a call to boycott the grand prix – which the British government did for the Euro 2012 Football championships in Ukraine – they remained hush.

At the time, PM David Cameron stated that “Bahrain is not Syria” despite later declaring that no ministers could attend football matches in the Ukraine after they had imprisoned an opposition leader.

According to The Guardian, the Commons Foreign Affairs Committee said earlier this week that the British government had failed to be consistent in their rulings.

“We find it difficult to discern any consistency of logic behind the government’s policy in not taking a public stance on the Bahrain Grand Prix but implementing at least a partial boycott of the 2012 Uefa Football Championship matches played in Ukraine,” the committee said.