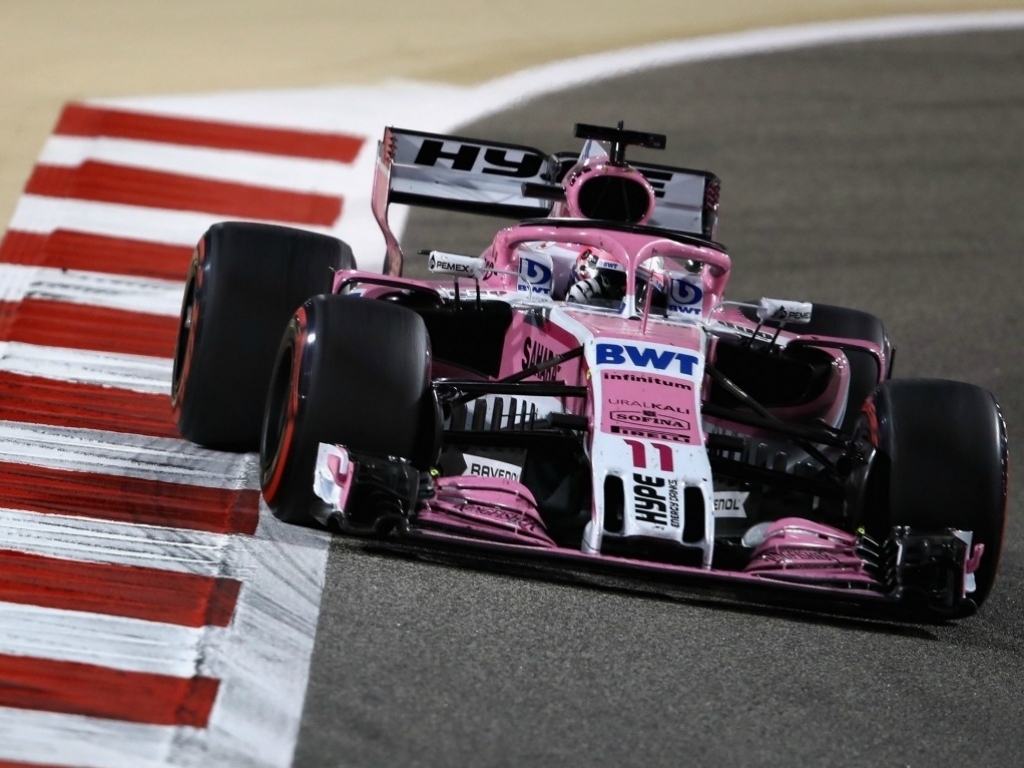 Andy Green concedes that there is something fundamentally wrong with Force India’s VJM11, and it is a problem they’ve yet to make any inroads on.

Fourth in the last two seasons, Force India entered this year’s championship stating that P4, if not higher, would be the goal.

However, the team has struggled just to score points, never mind run best of the rest.

Esteban Ocon bagged their first of this season in Bahrain when he finished tenth last Sunday.

Sergio Perez has yet to get off the mark.

Green says Force India found an issue following pre-season testing in which their data taken from the track, the windtunnel and the Computational Fluid Dynamics is not correlating.

“It started probably between the Barcelona tests and Melbourne,” revealed technical director Green.

“We were a bit dubious about the data we were receiving, whether it was real or not, and then we needed to perform more tests on the car and some additional logging on the car, instrumentation, to see if it was a real phenomenon or not.

“Everything we have seen so far suggests it is real so we have been attacking it to try to instigate a change. But as of yet we have yet to make any real inroads into it.

“It is not a tunnel issue, it is a full-size issue. It doesn’t match tunnel or CFD. The tunnel and CFD match, but unfortunately they don’t match reality.”