Home Uncategorized Green: Starting on ultras would be a big advantage 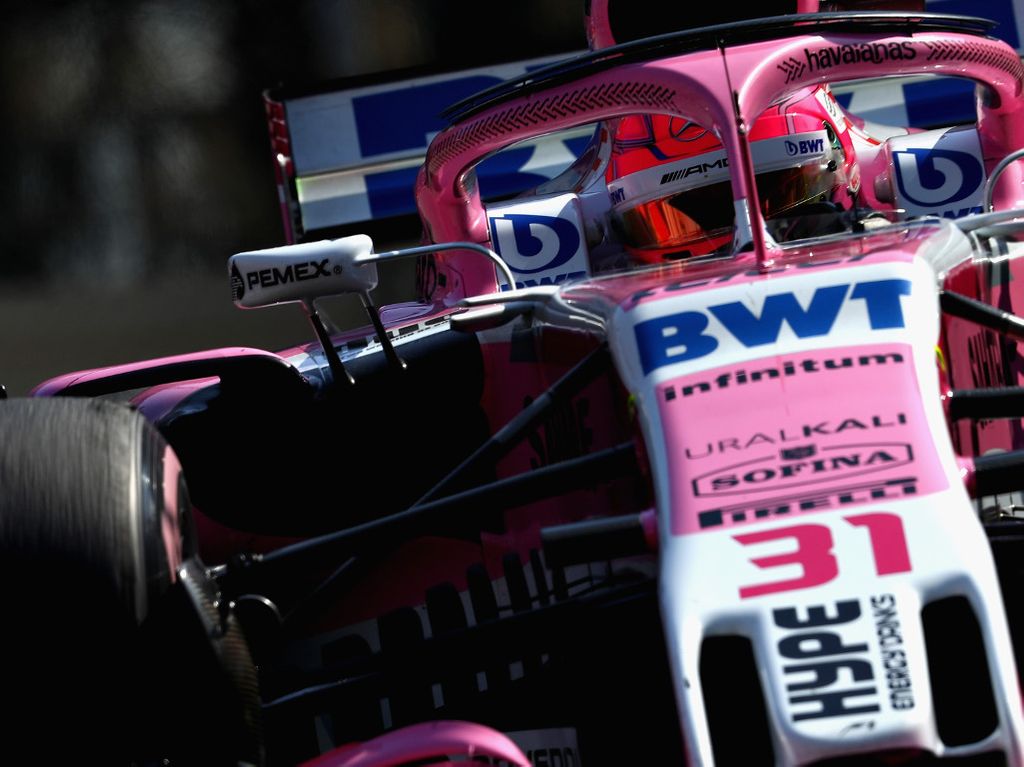 While the hypersoft tyres may be the quickest around the Monte Carlo street circuit, Force India believe any team that starts on the ultrasofts will have a “big advantage”.

Pirelli’s hypersoft tyres made their competitive debut in Monaco on Thursday.

The pink tyres proved to be a second a lap quicker than the ultrasofts, however, they didn’t last as long.

As such most of the teams will be used the hypersofts for qualifying but for the race Force India’s technical director Andy Green says it would be beneficial to start on the ultras.

“It is almost a proper qualifying tyre which should be good for the show.

“Everyone will try to do one stop – some of the bigger teams will look to try to qualify on something other than the hyper, which may be they have the margin to do.

“It is a risky strategy around here. But if they can qualify on the ultrasoft it would be a big advantage to be able to do that.

“The strategy outside the top ten is a bit trickier, but it might be worth throwing the dice and gambling, maybe splitting strategies.”