Home Uncategorized Grid girls hit back after getting the axe 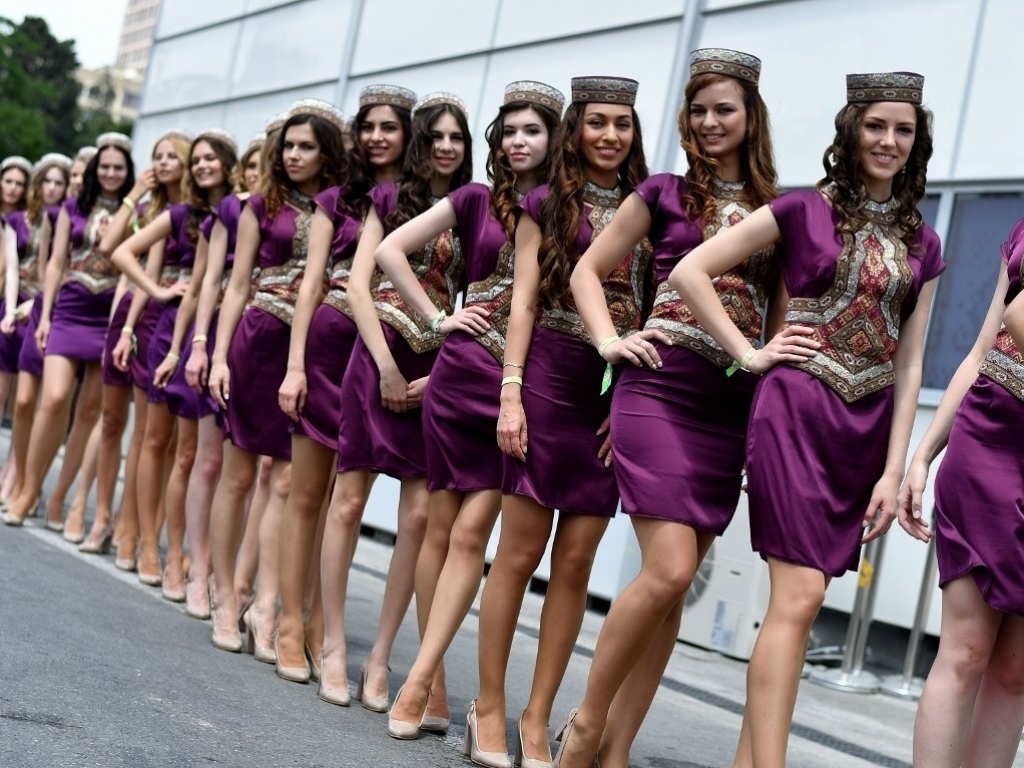 Formula 1’s grid girls are unimpressed with the sport’s decision to drop them, saying it actually detracts from womens’ rights.

Earlier this week, Formula 1 commercial boss Sean Bratches announced that as of this season grid girls will not be used in F1.

“Over the last year we have looked at a number of areas which we felt needed updating so as to be more in tune with our vision for this great sport,”he said.

“While the practice of employing grid girls has been a staple of Formula 1 Grands Prix for decades, we feel this custom does not resonate with our brand values and clearly is at odds with modern day societal norms.

“We don’t believe the practice is appropriate or relevant to Formula 1 and its fans, old and new, across the world.”

The ladies, though, haven’t taking their axing quietly.

Rebecca Cooper, who states on Twitter that she is a “five-times F1 grid girl!”, tweeted:  “So the inevitable has happened, F1 grid girls have been banned.

“Ridiculous that women who say they are ‘fighting for women’s rights’ are saying what others should and shouldn’t do, stopping us from doing a job we love and are proud to do. PC gone mad.

“If we don’t do something to stop this where will it end? No grid girls, no cheerleaders, female singers being told what to wear on stage, no models in magazines?!

“I’ll fight for my right to choose what I wear, where I work and to keep a job I love. I’ll #fightformyrighttochoose”

Feminism now costing women their jobs..🙈🤔wake me up when all this crazy political correctness blows over and pass me the Lycra! I loved being a grid girl 🏁😎📷 @Mike_Petch @PaulONeill29 #Gridgirls #BTCC pic.twitter.com/iQciq5qu6c

I am a grid girl, I LOVE my job and I CHOOSE to do it! The issue at the moment is there are too many people being offended on behalf of people who are not offended at all!

“Grid girls are iconic and all part of the racing experience. You have fast cars, noise, the smell of burnt rubber and beautiful grid girls on the track.

“I was a grid girl in 2007 and had some of the best times of my life. The girls were classy, gorgeous, and well presented.

“Now all the fun has been taken out of it, and for what? Political correctness. How boring are we becoming? Will we be banning cheerleaders next?”

Also on the Planet Sport network:

Tennis365: When the Madrid Masters used models as ball girls