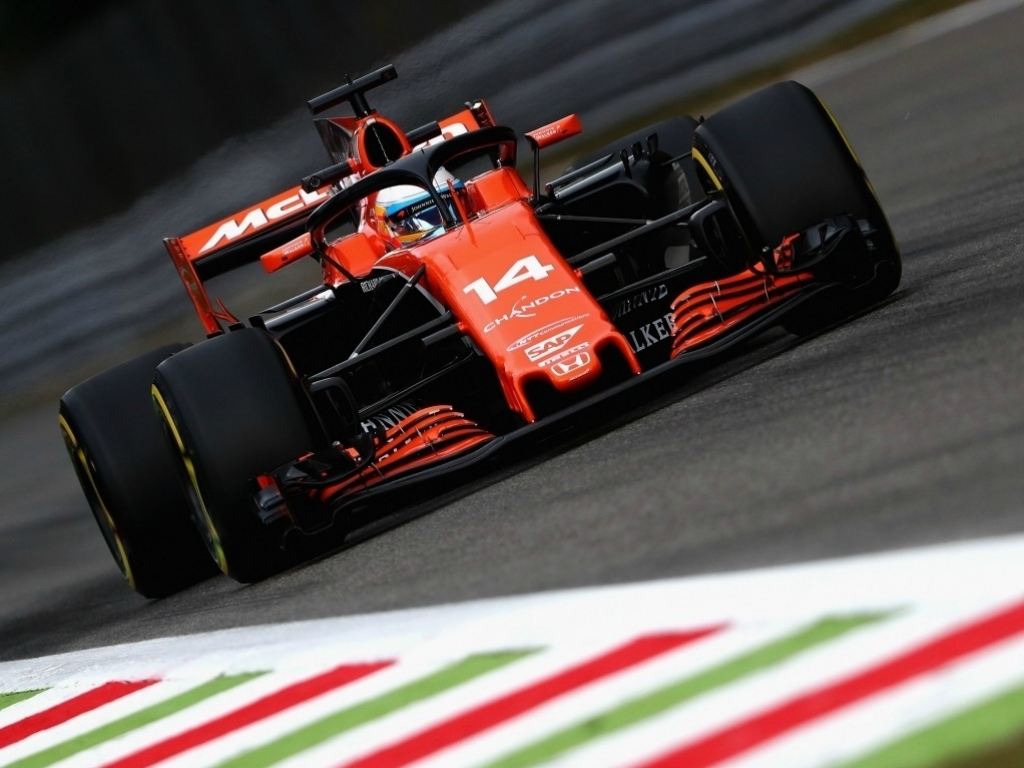 The first practice session at Monza was dominated by news of a series of grid penalties for drivers overstepping their engine allocation for the 2017 season.

Honda were the first to confirm that Fernando Alonso will be taking a 35-place grid penalty with an eye already on the next race in Singapore at a less power hungry circuit which is expected to suit.

Alonso had the Honda ‘Spec 3.7’ power unit fitted for FP1, but will revert to an older engine for the rest of the weekend in order to keep the new engine as fresh as possible for Singapore in a couple of weeks.

The FIA then confirmed that both Red Bull drivers, Daniel Ricciardo and Max Verstappen, are also set to receive grid drops this weekend.

Ricciardo has taken on a new ICE, MGU-H and turbo-charger, adding up to a 20-place grid penalty, with team-mate Verstappen having a new MGU-H and ICE fitted, resulting in a 15-place grid drop.

Punishment has also been dished out to Red Bull’s junior team Toro Rosso, as Carlos Sainz has taken a fifth MGU-H of the season which equates to a 10-place drop.

“I think they’ll be starting somewhere near Milan by the time they’ve taken their penalties,” Horner told Sky F1.

“We’re probably going to have a further penalty before the end of the year and next year we’re going to three engines and an extra race.

“It doesn’t add anything to the show handing these penalties out.”

In the build-up to the Italian Grand Prix weekend, Ross Brawn confirmed talks are ongoing to scrap the current system for a fairer alternative which does not punish the drivers for technical problems out of their control.