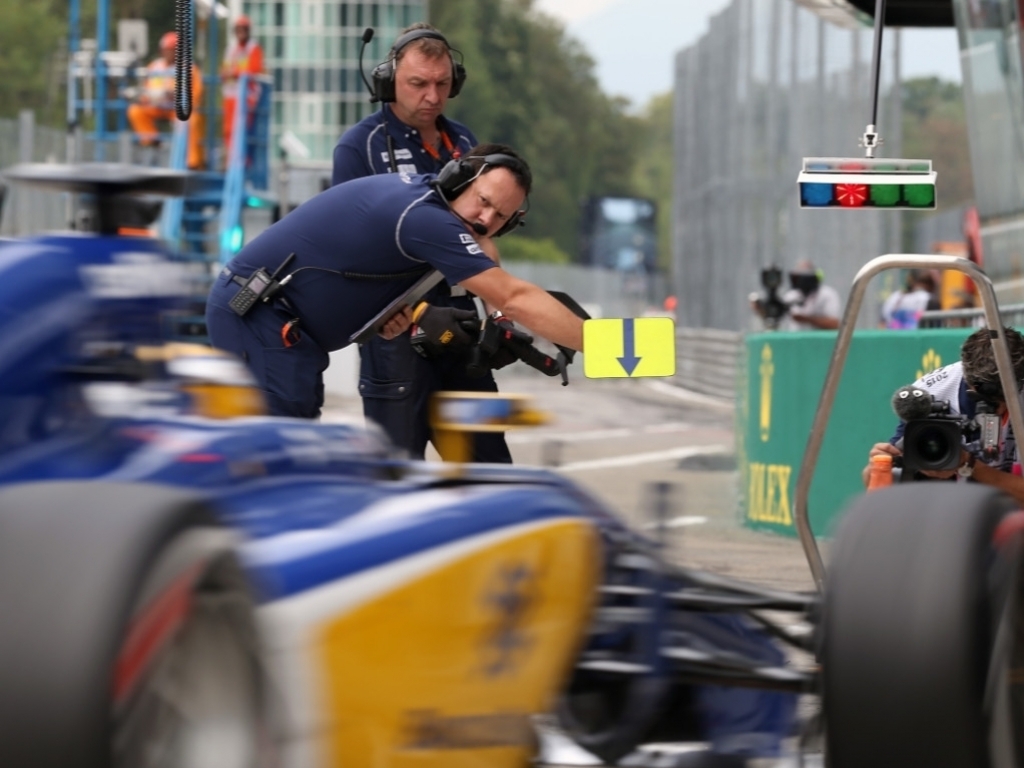 The Swede was 10th fastest during qualifying at Monza on Saturday, but he will start 12th place after he was handed a penalty for blocking Force India's Nico Hulkenberg during Q1.

"What's he doing," Hulkenberg was heard shouting over the radio as he was cut off by Ericsson on his first flying lap.

The Sauber driver was duly hit with a three-place grid penalty and also had two penalty points added to his licence, which takes him up to seven points over the last 12 months.

However, he will only drop two places as Toro Rosso's Carlos Sainz, who was 13th fastest in qualifying, will move further down the order due to engine penalties.