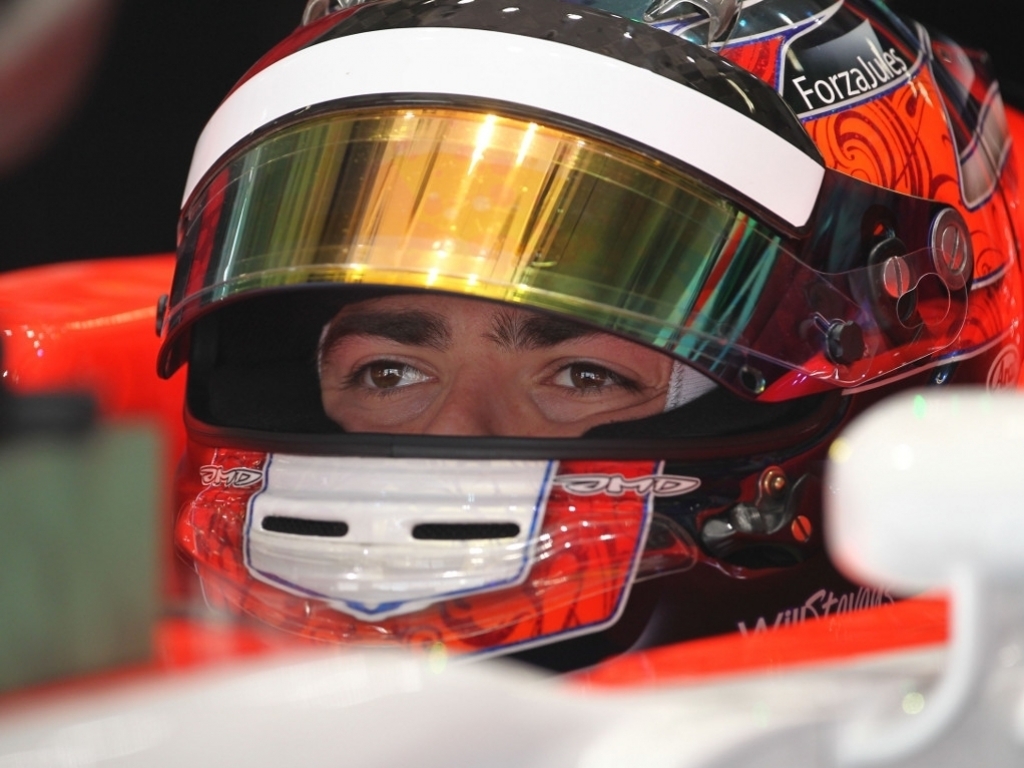 Will Stevens is the latest driver to be hit with a grid penalty following changes to his Ferrari engine ahead of the United States GP.

The 24-year-old Manor driver had already used his four allocated power units this season, but he took on a fifth Internal Combustion Engine (ICE), Turbo Charger and MGU-H elements in Austin.

The end result is a 20-place grid penalty from his qualifying position on Saturday.

Sebastian Vettel and Kimi Raikkonen will also have penalties this weekend with the FIA confirming that both Ferrari drivers will drop 10 places on the grid after both used their fifth engines.