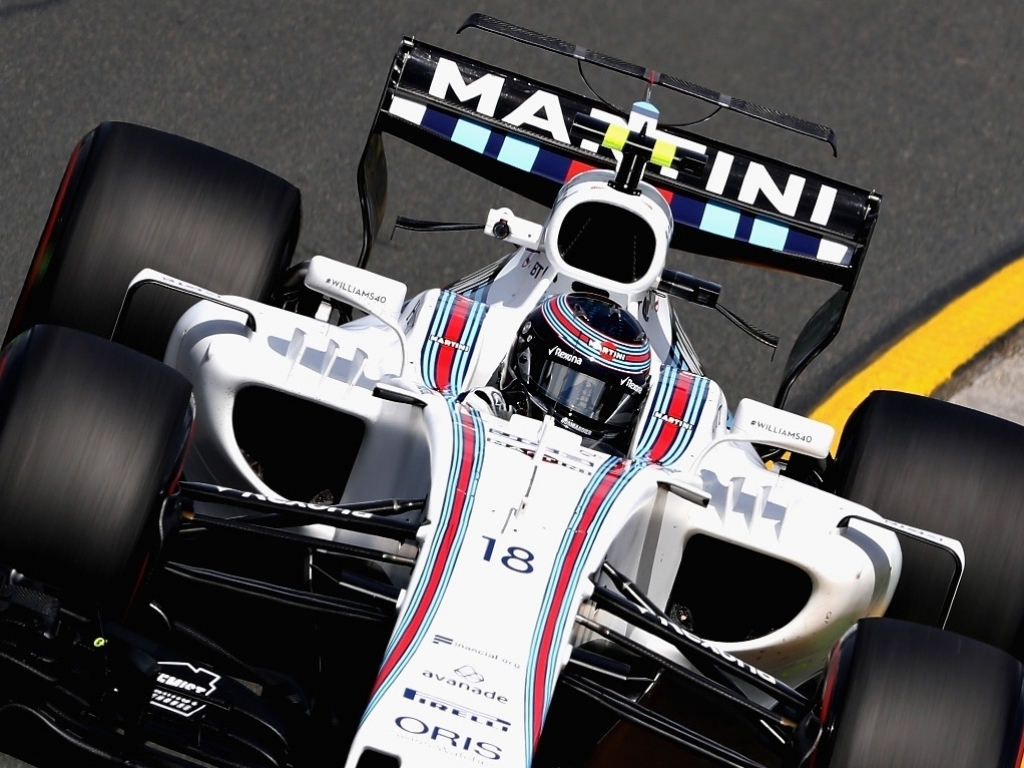 Lance Stroll’s Formula 1 career will begin with a grid penalty as Williams had to change his gearbox following his FP3 crash.

Stroll brought out the red flags in the closing stages of final practice for the Australian Grand Prix.

The rookie racer got it wrong through Turn 10 and smacked the barrier with the right side of his FW40, sliding along the track before coming to a halt.

As a result of the crash, Williams had to change the gearbox in Stroll’s car meaning he has an automatic 5-place grid penalty.

Williams are in a race against time to get Stroll out for qualifying having confirmed that the car also suffered front suspension damage.