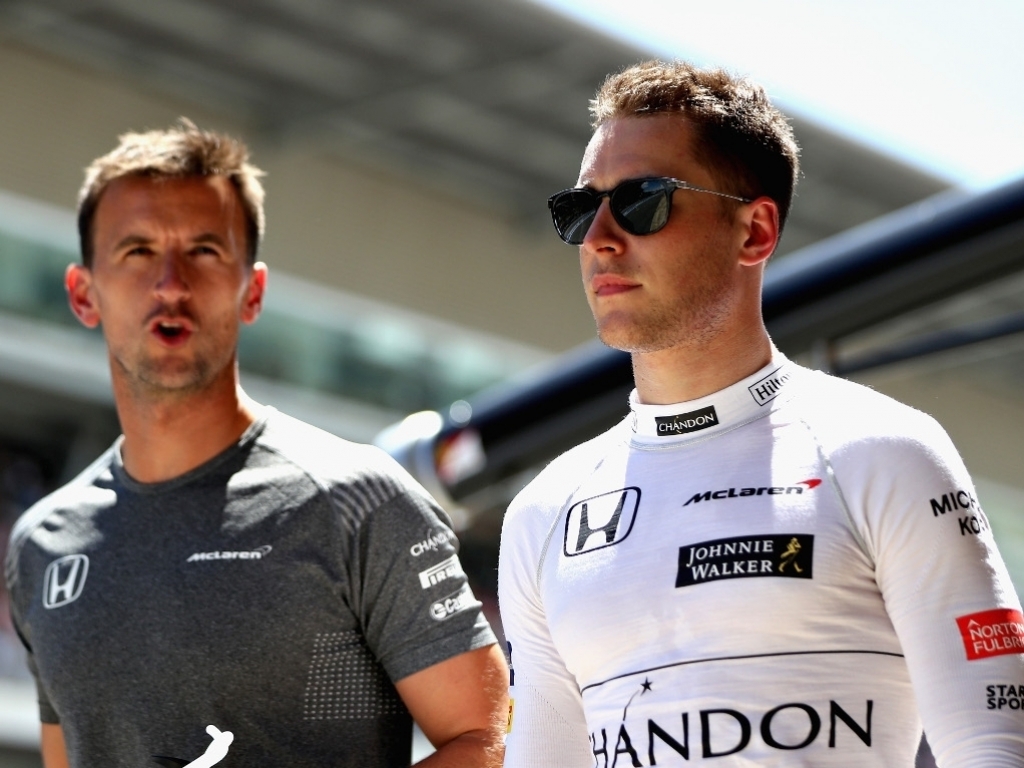 Stoffel Vandoorne’s Spanish Grand Prix weekend has gone from bad to worse with news that he has a grid penalty following yet another engine change.

While his team-mate Fernando Alonso was arguably the star of qualifying, putting his MCL32 up into seventh place on the grid, Vandoorne was a lowly P19.

As such his newest grid penalty may not be a big drop at all but it is yet another blow for the Belgian racer.

McLaren had to change the Energy Store (ES) and Control Electronics (CE) on Vandoorne’s car overnight, earning him a 10-place grid penalty.

He will start Sunday’s race from the very back, P20.