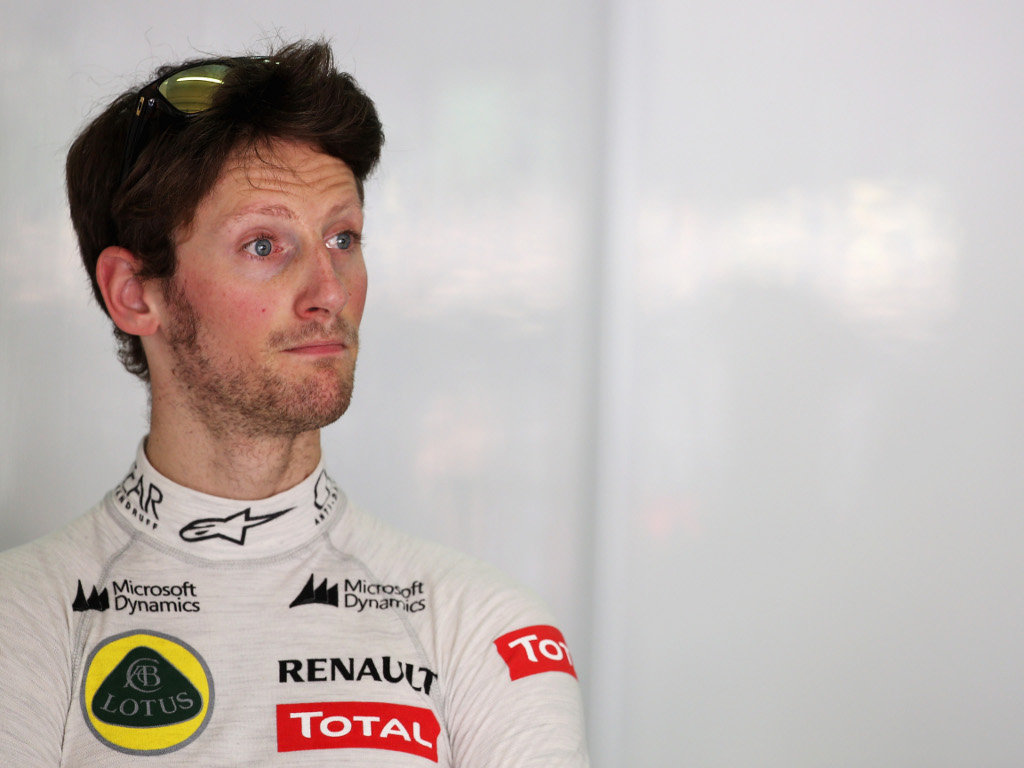 Romain Grosjean is hoping to return to the podium with Lotus in 2015 after the “most difficult year” of his career.

The Frenchman found himself on the podium six times during the 2013 season as he finished eighth in the Drivers’ Championship, but 2014 proved to be a difficult campaign for the Enstone squad.

Grosjean claimed just eight points with his P8s in Spain and Monaco the only time he finished in the points as Lotus and Renault struggled to come to grips with the new engine regulations.

“This was the most difficult year of my career psychologically,” he told RMC Sport.

“In 2012, I did some stupid things [and had a lot of crashes], but it was my fault. This year I put in some good performances, but it was not visible because of the car.

“You have to try and understand everything and help push everyone in the right direction and that takes a lot of energy.”

He added: “I hope very much that we are back on the podium now next season and can drink some champagne again, but anyway, 2015 will be a good year because my second child will be born in mid-May.”