Home Uncategorized Grosjean: A 7.5 out of 10 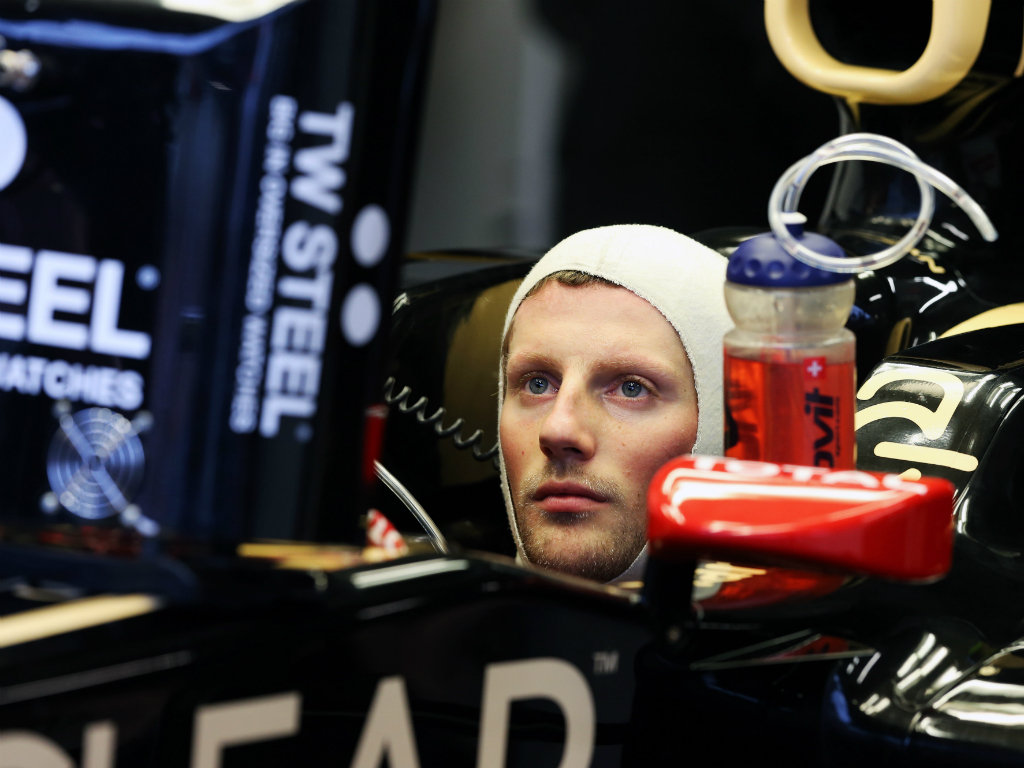 Romain Grosjean wasn’t willing to give himself top marks for his first half of the season, saying as a “perfectionist” at times he fell short…

Romain Grosjean wasn’t willing to give himself top marks for his first half of the season, saying as a “perfectionist” at times he fell short.

Contesting his first full season in Formula One with Lotus, Grosjean’s campaign got off to a trying start – at least oon Sunday afternoons as he retired from the first two races.

But, once in the points, it wasn’t long before Grosjean on the podium, finishing third in Bahrain.

The 26-year-old added a second top-three result in Canada where he finished runner-up and currently sits seventh in the Drivers’ Championship on 61 points.

“But then, this is my first full season in Formula 1 and I’m talking about maybe getting my first win off the back of two podiums already, and what should have been three without a mechanical issue.

“I can also look at good races such as Silverstone where there was fantastic overtaking and fighting with the World Champion. So I would say 7.5 out of 10.”

The Frenchman is eager to improve his season’s marks and his tally in the World Championship at the upcoming German GP, confident the Hockenheim circuit will suit Lotus’ E20.

“I think the chances of overtaking will be quite high. We need to see the DRS zone and so on, but looking at the layout it’s good for that and all the races here are usually interesting,” he said.

“I’m sure we can have a good race and deliver a strong result. The team have been working hard and finding solutions to improve our qualifying performances.

“In Silverstone it was cold and wet which made for a difficult session but we still made it through to Q3 quite strongly, even if we weren’t able to go out. I’m sure Hockenheim will suit us well.”

Grosjean’s German GP weekend is set to get off on the back foot with news that he’s set to incur a five-place grid penalty as his team need to change his E20’s gearbox.