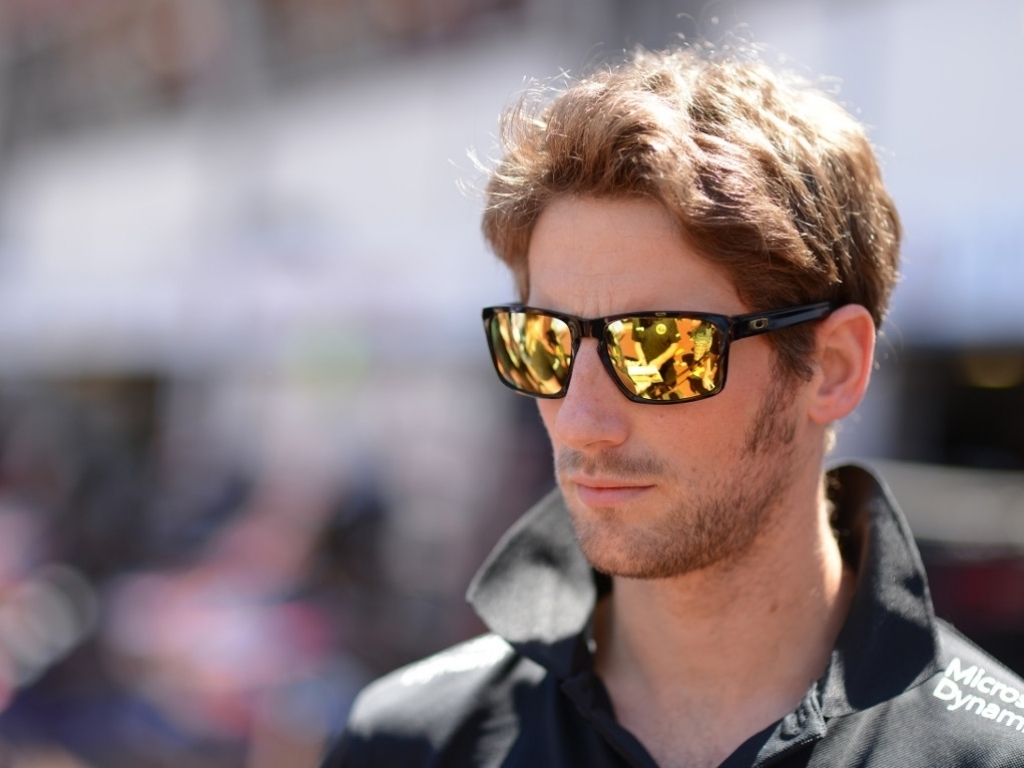 Romain Grosjean had to settle for a point in Sunday's Canadian Grand Prix, despite a strong showing from Lotus in qualifying.

Grosjean started from fifth on the grid, but an eventful race, highlighted by a coming together with the Manor of Will Stevens on Lap 50, forced the Lotus driver to pit due to a puncture.

The incident happened when Grosjean attempted to lap Stevens heading towards the final chicane. He passed the Manor but pulled back onto the racing line far too soon, causing his tire to touch the front wing of Stevens car.

Grosjean was hit with a 5 second time penalty by the race stewards. They ruled that he had "moved unnecessarily abruptly to the left thus causing a collision." Luckily, this had no affect on his final position.

After initially complaining over the team radio, the Frenchman admitted after the race that the incident was his fault.

"It can be difficult with traffic here and I was held up a few times even when there were blue flags," he said "I thought I was past the Manor, but it was soon clear that I wasn't. It was my fault entirely and I apologise for it. You never stop learning as a driver."

Stevens felt these situations could be avoided.

"We are told to stay on line and, the guy coming past, it's their job to get by cleanly. I had let a load of cars past in that position because it is the best place to do it. I was completely on the white line on the left and he tried to come across on the racing line when I was there. There was absolutely nowhere I could go. I don't know what more I could have done and the fact he got a penalty proves there was nothing I could do."

"Once they go in front of you and we lose all our downforce, then we lock fronts and we are close to hitting them. It is a situation that we felt would be a problem in the last few races and it needs to be talked about because it will keep happening, what happened today."

Grosjean's afternoon turned a little more sour when it was revealed that two penalty points would be added to his licence.