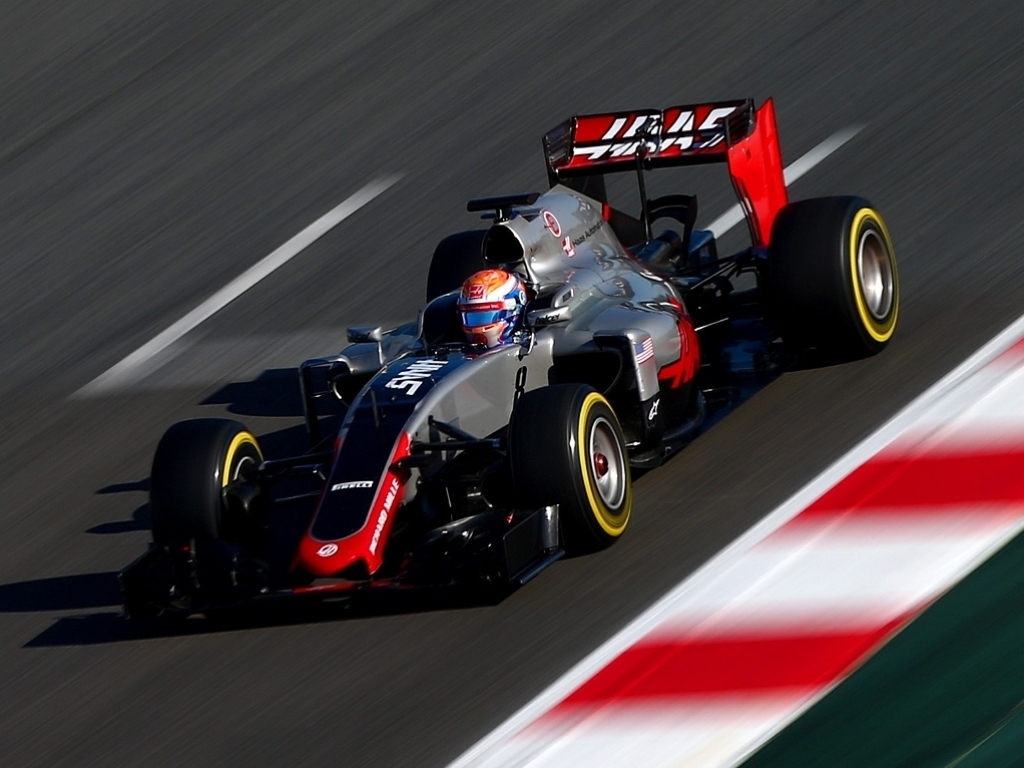 Romain Grosjean put in his final laps of the pre-season in Spain on Friday morning and hailed Haas' efforts in resolving their brake-by-wire issue.

On Thursday, his last full day in the VF-16, Grosjean thrice brought out the red flags as he locked up, spun and ground to a halt.

He revealed it was problem with the brake-by-wire and was hopeful that Haas could find a solution overnight. They did.

As such Grosjean was able to complete 53 laps and declared it to be a good conclusion to his pre-season.

"It was a very good morning," he said.

"The guys worked hard all night long to solve the issue and that was very positive so I am very happy with that.

"It felt much better and it was a good relief for everyone because if you don’t have the brakes then it’s very hard to drive the car.

"There is still a lot of work we need to do but generally everyone did an amazing job."