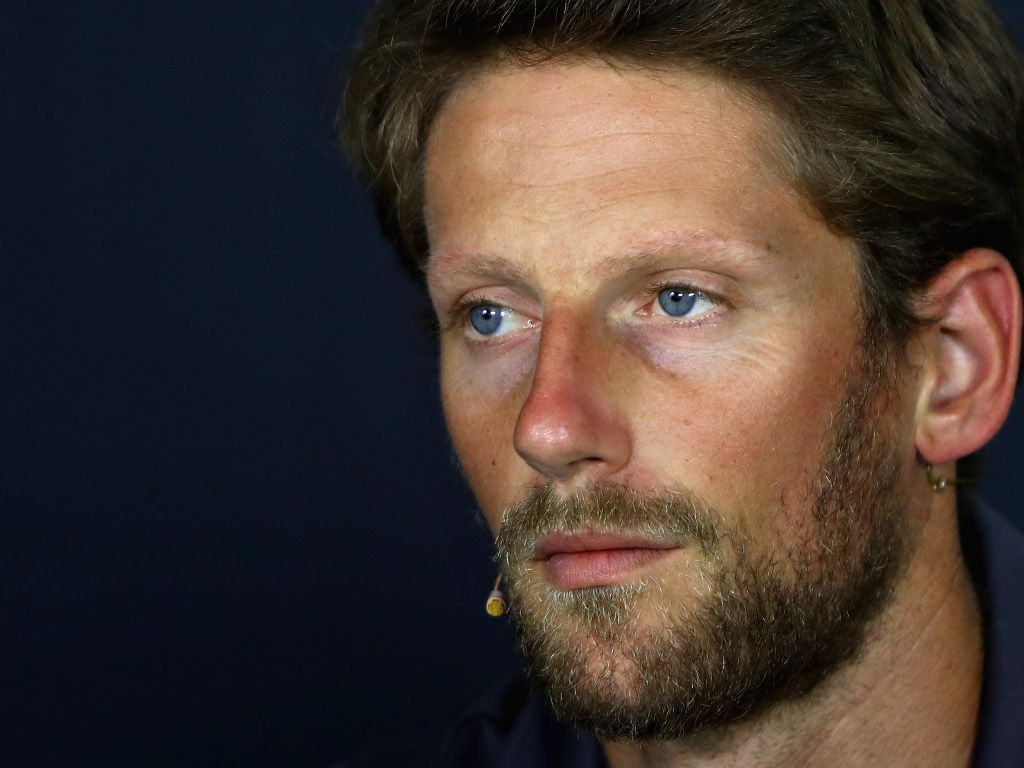 Another Sunday afternoon gone by and another point-less grand prix for Romain Grosjean, who remains one of two drivers yet to get off the mark this season.

Grosjean failed to take advantage of his entry into Q3 for the French GP as he crashed his VF18 in qualifying.

The Frenchman’s Sunday afternoon at the Circuit Paul Ricard also did not get off to the best start as he was involved in the first lap antics.

Grosjean was not only left with a damaged Haas, but also a five-second time penalty.

He still managed to finish the grand prix in 11th place, but was once again short of a point-finish.

“We pushed as hard as we could,” said Grosjean. “But we had some damage on the car from the first lap, and that was difficult because it removed some aero balance.

“I came back as hard as I could, but we were just too far back.

“The car is superfast and Kevin did a great job, so I’m happy with that, but I want my turn to come because this stretch of bad luck is becoming a bit painful.”