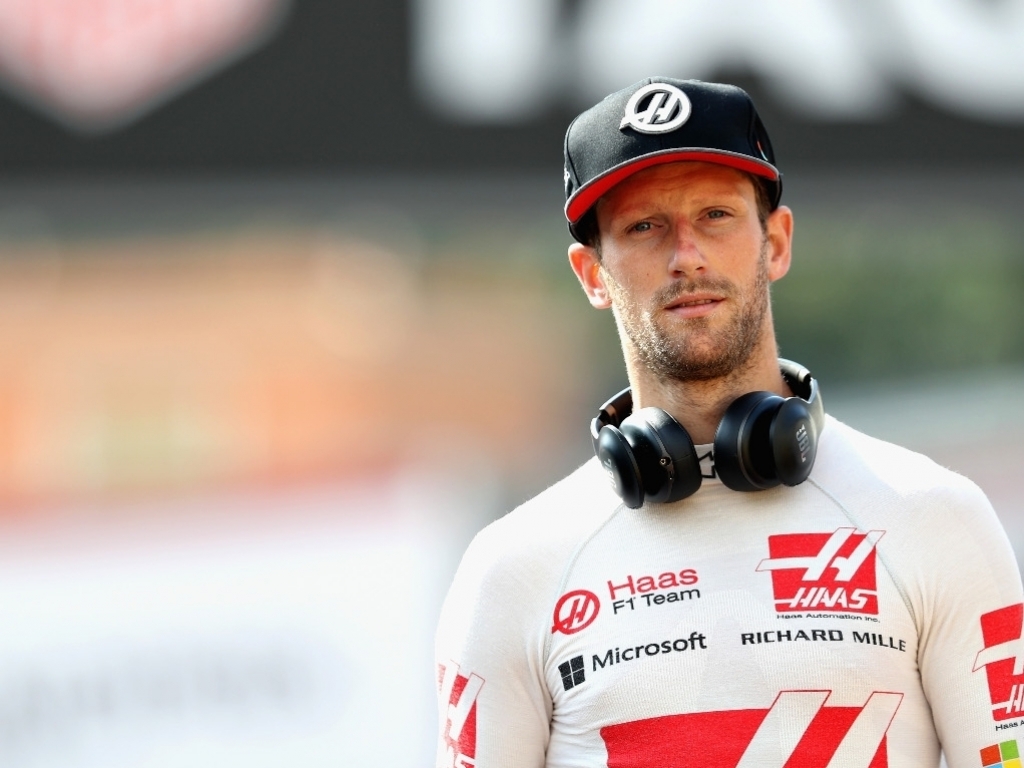 Romain Grosjean has said he will speak to FIA race director Charlie Whiting in Spa to discuss the limits of wheel-to-wheel racing.

Grosjean came into contact with Nico Hulkenberg at the first corner of the Hungarian Grand Prix, but the stewards took no further action.

Hulkenberg was later involved in a heated battle with Kevin Magnussen, who was given a five-second penalty for pushing 'The Hulk', while Max Verstappen was given a 10-second timed penalty for causing a collision with his team-mate Daniel Ricciardo.

"It was a big hit and I went pretty high in the air," Grosjean told Motorsport.com. "He had lots of space on the inside, but he locked things up.

"I don't see the difference between Nico and Verstappen, to be fair. Again, the stewards' consistency is a bit strange.

"Magnussen raced! It's hard, and I do appreciate it's very hard.

"But with Kevin there wasn't even contact with Hulkenberg. Nico hit me, Kevin did not hit Nico, he just pushed him very, very wide."

Grosjean then said it is the not the first time he has spoken to Whiting about the definition of racing and feels it needs to be made crystal clear what should and should not be allowed.

He said: "It's come up before, and I went to see Charlie after that briefing, because there was some great racing between Vettel and Verstappen in the last race, but it was off track and coming back, so I said what can we do?

"We want racing, but we don't want wheel-banging, we're not in NASCAR."