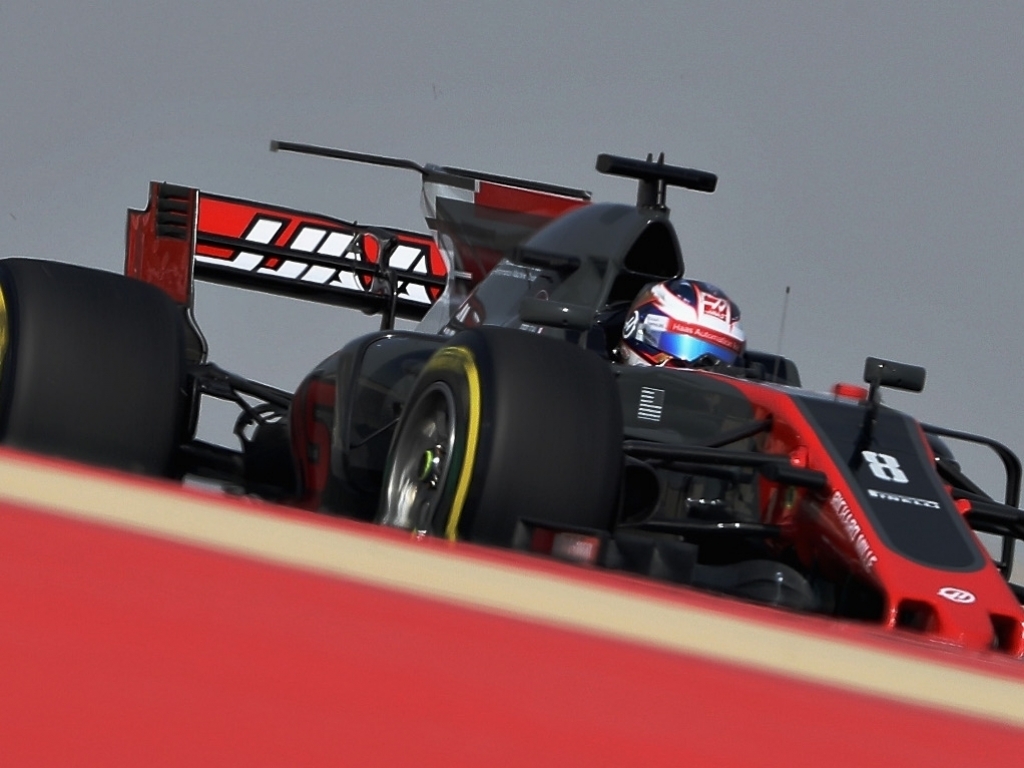 In the points for the first time this season, Romain Grosjean was much happier with the updated Brembo brakes used by Haas.

Grosjean has, for months already, been complaining about his brakes.

It is a problem that began last year and bled through into this season.

Haas have been working with Brembo for months to find a solution with Grosjean admitting his much happier with what he had in Bahrain, a race where he finished P8.

“We had an update from Brembo and it worked much better than it was before,” said the Frenchman.

“It was clearly a big step. It took quite a while to get the update. We’re going to try something different and see how it goes.”

Haas, though, will still trial new brakes from Carbone Industrie during this week’s two-day post-Bahrain test.

Grosjean added: “I’m looking forward to getting the other brand because last year it changed a lot the end of the braking and the feeling going into the corners.

“Let’s see if we still have a lot of improvement. I think the delay will be less big. The new update worked pretty well but as I say, I’m looking forward to trying that.

“There is quite a lot on the menu to see where we can improve the car.”