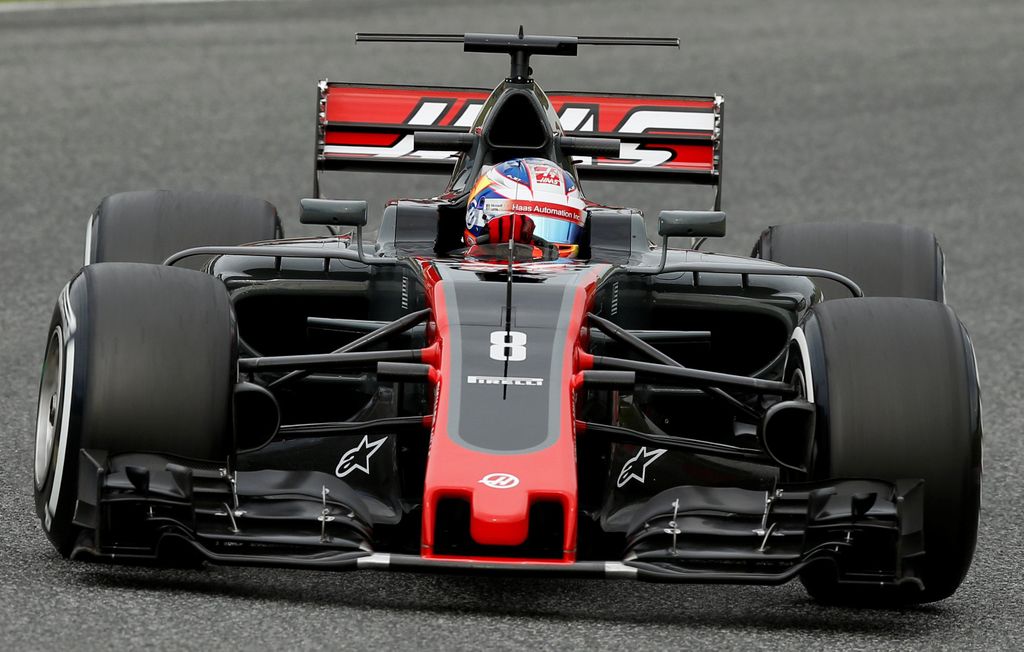 Romain Grosjean has been pleased by Haas’ preparations for the new season and he plans to attack at this month’s Australian Grand Prix.

Grosjean and team-mate Kevin Magnussen got plenty of miles on the track during last month’s pre-season testing in Barcelona and the Frenchman was pleased with the overall feeling of Haas’ new VF-19 car, even though there were some reliability issues at Circuit de Barcelona-Catalunya.

“The most important thing was to get a good feeling in the car early on,” Grosjean said.

“When you get that good feeling, you know the car is well born.

“That’s important to start the season – to be able to start on a high. It went well. Reliability, we had a few issues, but we’ve been working well to sort them out.’

The 32-year-old, who finished 14th in the World Championship last season, certainly feels Haas are well placed to mount a serious challenge at the top of the grid when the new season gets underway in Australia next week.

“Obviously, there’s always more and more you want to do, but then it’s becoming circuit-specific.

“Now it’s about getting the baseline setup in Melbourne and then fine-tuning for Bahrain, China and so on.”