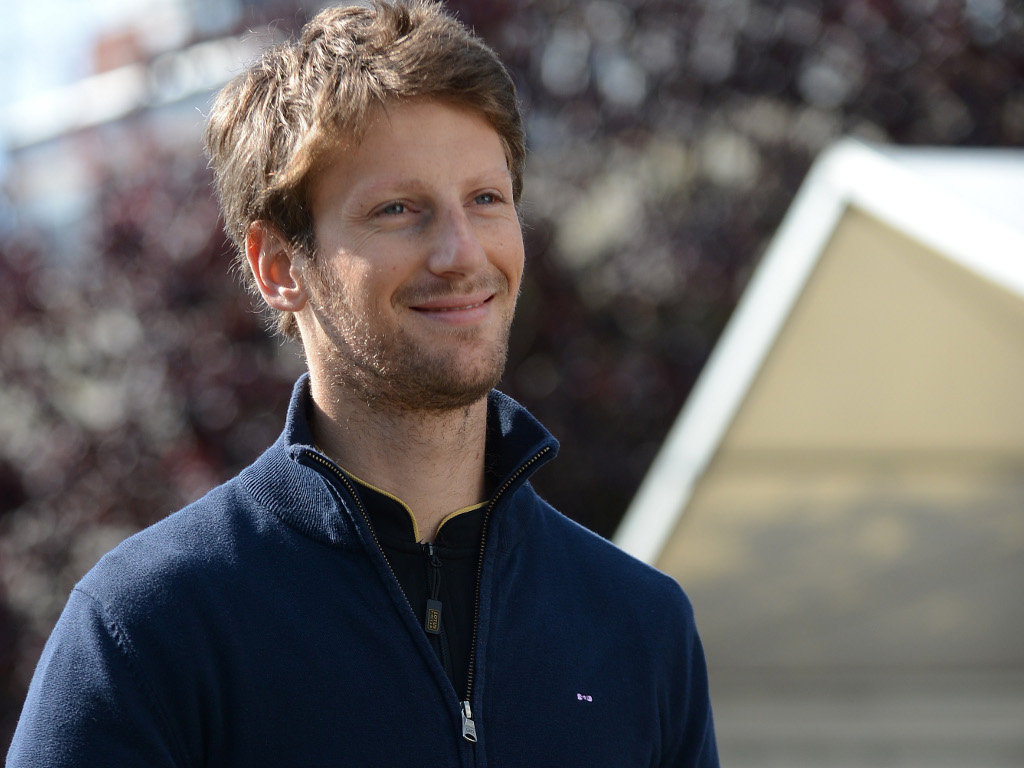 Romain Grosjean has confirmed via social media he will drive for Lotus next year, and this time he didn’t delete it.

The Frenchman jumped the gun last week by announcing on Twitter that he had signed a new deal, but the tweet was deleted quickly afterwards.

However, he revealed on Twitter and Facebook on Wednesday that he will remain with the Enstone squad for the 2015 campaign.

“A few days before the last Grand Prix of the season, I am very happy to announce that I will be a Lotus F1 Team driver in 2015!” he wrote.

“We are already working on the development of the new car and I am confident that next season will allow us to fight again for podiums! A huge thank to all of you for your support.”

He added: “We’ve been waiting to announce it for a while now so it’s really good to finally confirm that I will be staying with the team next season.

“My finger’s been poised over the tweet button for quite a while and there might even have been a little jump-start! Fortunately, there’s no stop and go penalty.”

The 28-year-old has spent his entire Formula 1 career with the squad, having made his debut in 2012 after a couple of seasons as a test driver. He has claimed nine podiums over the three years, but a race victory has eluded him.

He added: “I think we make a great combination. We’ve been working together for a long time now and I certainly didn’t want to leave on a performance low like we’ve seen in 2014 as we’ve enjoyed some beautiful moments together.

“It would have just felt wrong to say goodbye in a tough patch like we have had in 2014, because I know what everyone at Enstone is capable of.

“Moments like this can either make you stronger or destroy you and I’m sure that the team is only going to learn from what has been a hard year.”

The 2014 campaign has been a frustrating one for Grosjean as he has finished in the points only twice while he failed to see the chequered flag seven times.

Lotus have already confirmed that Venezuelan Pastor Maldonado would also be retained in 2015.