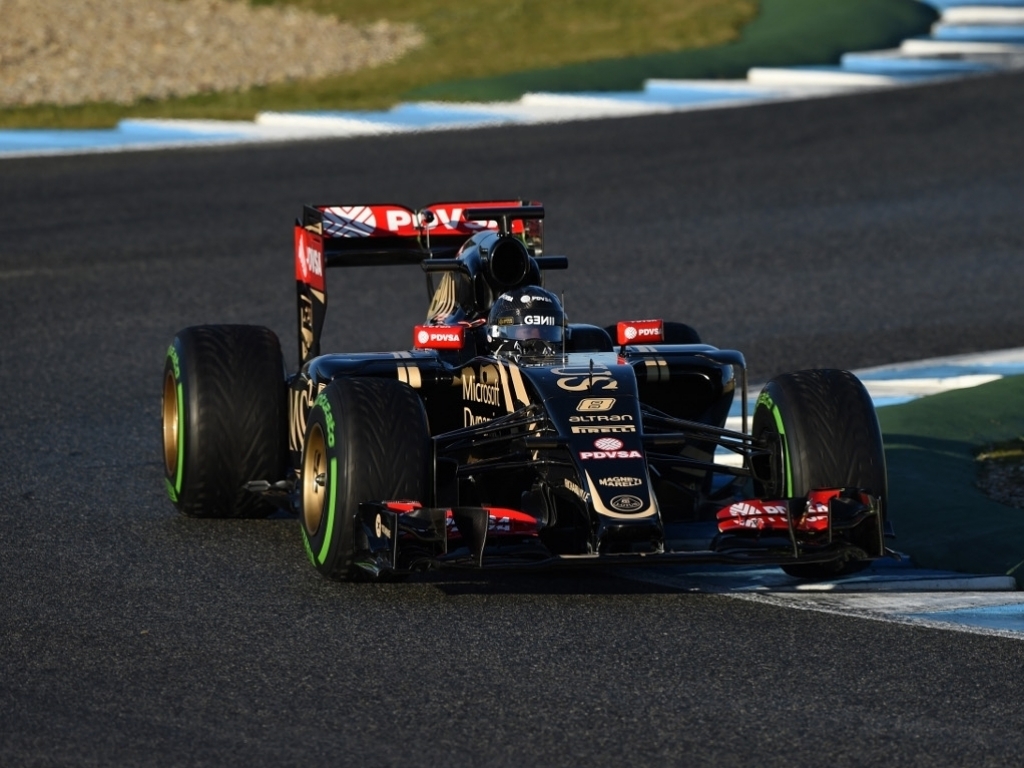 Entering his fourth season with Lotus, Romain Grosjean maintains that continuity will be "key" to a good start to the season.

Last year the Frenchman managed just eight points through two top-ten results in what was a disastrous final season under Renault power.

This season Lotus have swapped to Mercedes engines, which the team hopes will play a pivotal role in them regaining lost form.

That, though, is the only major change at the team.

Both Grosjean and his team-mate Pastor Maldonado have remained with Lotus while Nick Chester has retained his role as technical director with Gerard Lopez the team boss.

"Continuity in Formula One is a key part of starting a season well," Grosjean told F1i.com.

"It's my fourth year with the team, I know Enstone very well, I know all the engineers, the mechanics, the people working here and when everyone knows the needs and the way things are working it just makes it much easier to go ahead.

"Putting all that in the same basket, it should be nice."