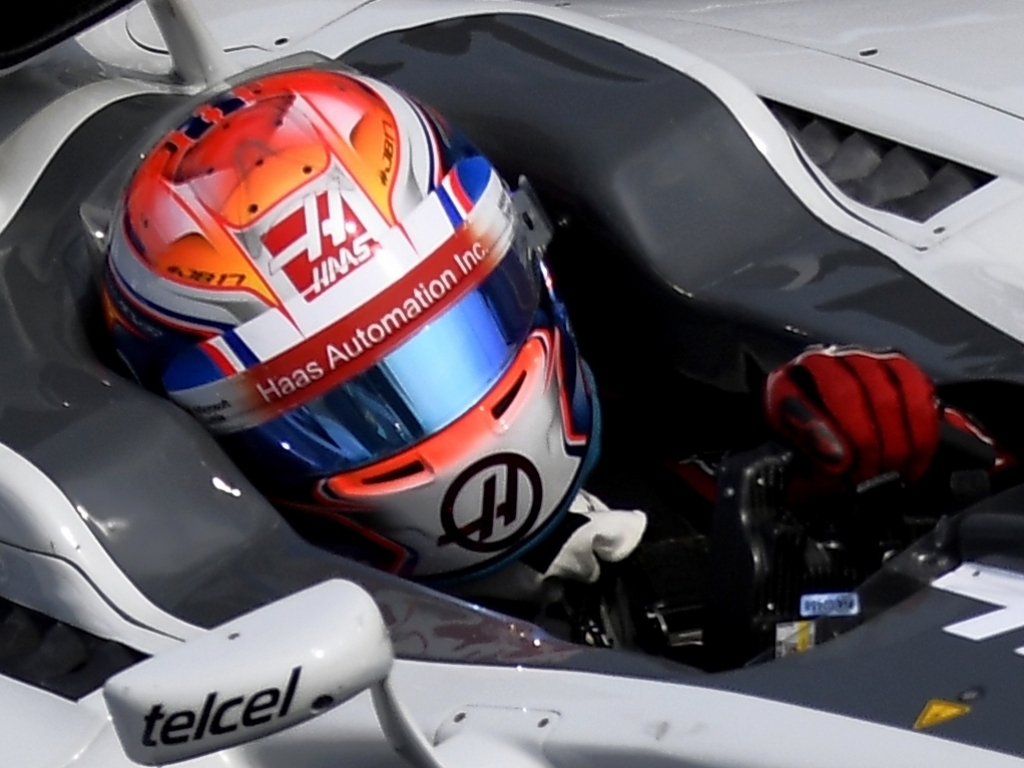 After a difficult Friday night in Singapore, Romain Grosjean has revealed that he may ditch Haas’ updates ahead of Saturday’s final practice.

The Frenchman had a miserable start to his Singapore Grand Prix weekend as a power unit problem meant he covered just two laps.

He returned to the action in FP2 but it was another trying session with just 12 laps covered as Grosjean spun into the wall at the final corner and lost most of the rear wing.

“I’ve never known a Friday like that,” said Grosjean.

“We had a problem with the power unit in the morning, and then in the afternoon we went out and straight away I didn’t feel comfortable in the car.

“We had some issues on the brakes, some stability problems and eventually spin the car and touched the rear wing, and the suspension was touched as well so we had to retire.

“Very tricky because I couldn’t do the back-to-back with the new parts. I don’t know what has changed on the car but it definitely wasn’t suiting me well.

“The car was very weird in some places and very, very unpredictable so we don’t know if it’s related to updates or something else on top of other problems we had.

“I think we’ve got some doubts on some of the updates and what we should do. The guys are working now on the data, depending on how they come, I may decide to revert back on some stuff to try tomorrow.”