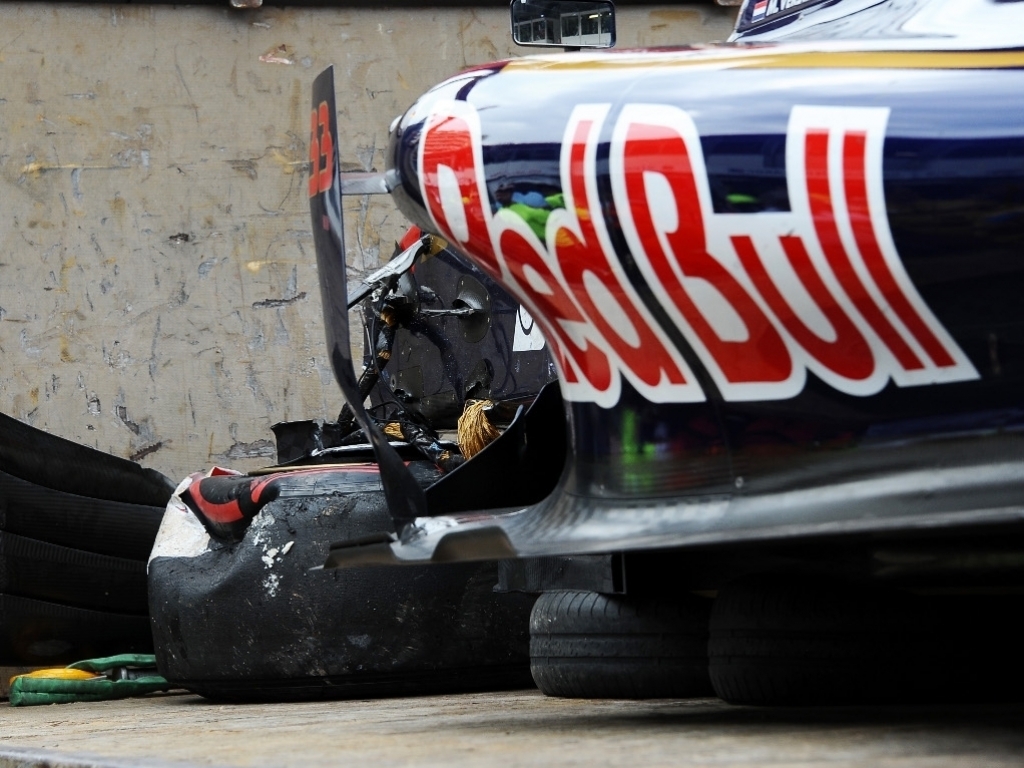 Fighting over tenth place in last Sunday's Monaco Grand Prix, Verstappen clipped the back of Grosjean's E23, pitching the Lotus driver into a spin.

As for Verstappen, he speared into the barriers at Ste Devote in what was a violent crash.

The 17-year-old was deemed responsible and handed a grid penalty for the next race in Canada.

He, however, maintains he did nothing wrong.

"I was charging through the field before I got brake tested and had a hard crash into Turn1!" said the Toro Rosso driver.

Lotus, though, have denied this.

According to the team's trackside operations director, Alan Permane, data has proven that Grosjean actually braked 5 metres later than he had on the previous lap.

He tweeted: "Romain Grosjean didn't brake test Max Verstappen, he braked 5m later than previous lap. Data accepted by FIA so the penalty was for Max not RG.

"Final word on this for the many people asking, Romain Grosjean lifted off over 5m later than the previous lap and braked 5m later."