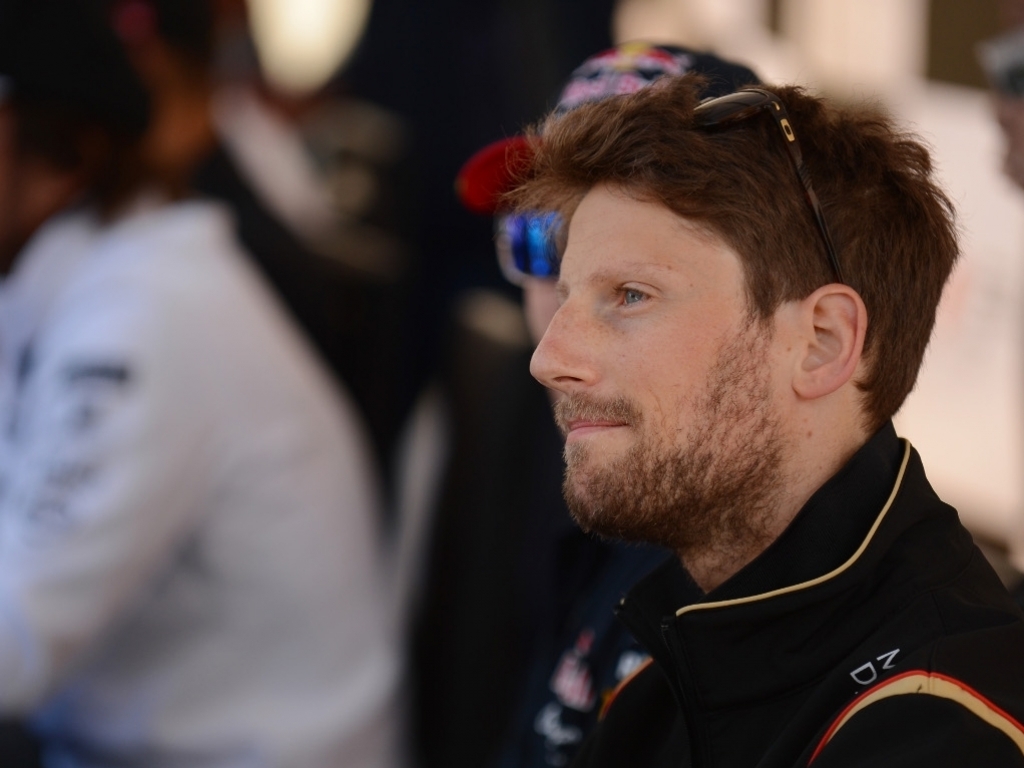 Romain Grosjean says it is "disappointing" that Max Verstappen has refused to apologise for their Monaco GP crash, instead blaming the Frenchman.

Verstappen clipped the back of Grosjean while fighting for 10th place around the streets of Monte Carlo.

The accident cost both drivers as Grosjean was pitched into a spin and finished down in 12th place while Verstappen retired as his Toro Rosso speared into the barriers.

The stewards ruled that the Dutchman was at fault and slapped him with a five-place grid penalty for this weekend's Canadian GP.

Verstappen, though, has continued to protest his innocence, even accusing Grosjean of brake-testing him.

And the Lotus driver isn't at all happy about that.

"I have made mistakes, quite a lot of them, been treated as a 'first-lap nutcase' – thank you Mark – which hurts a little bit," he told Autosport.

"But I've learned from them, they have made me much stronger, I've been on the podium, so there's no problem of having a crash or doing a mistake in a race.

"The only key is to admit to it, learn from it and apologise to the people you crash into."

He added that it is "disappointing" that Verstappen has yet to apologise for the crash.

"We went to the stewards after the grand prix, I tapped him on the back and he could have said 'I'm sorry'.

"But to then say he brake-tested me is completely wrong because I braked later than the lap before.

"It's not the way you would like things to happen.

"As I say, as long as you learn, you are allowed to do mistakes.

"Max is really, really talented, and what he has been doing is quite impressive, but he has made a mistake.

"I find it disappointing he hasn't learned from it. Even this morning in the press conference he was saying 'I'm going to drive the same way'.

"Formula 1 is dangerous, and you need to keep that in mind."