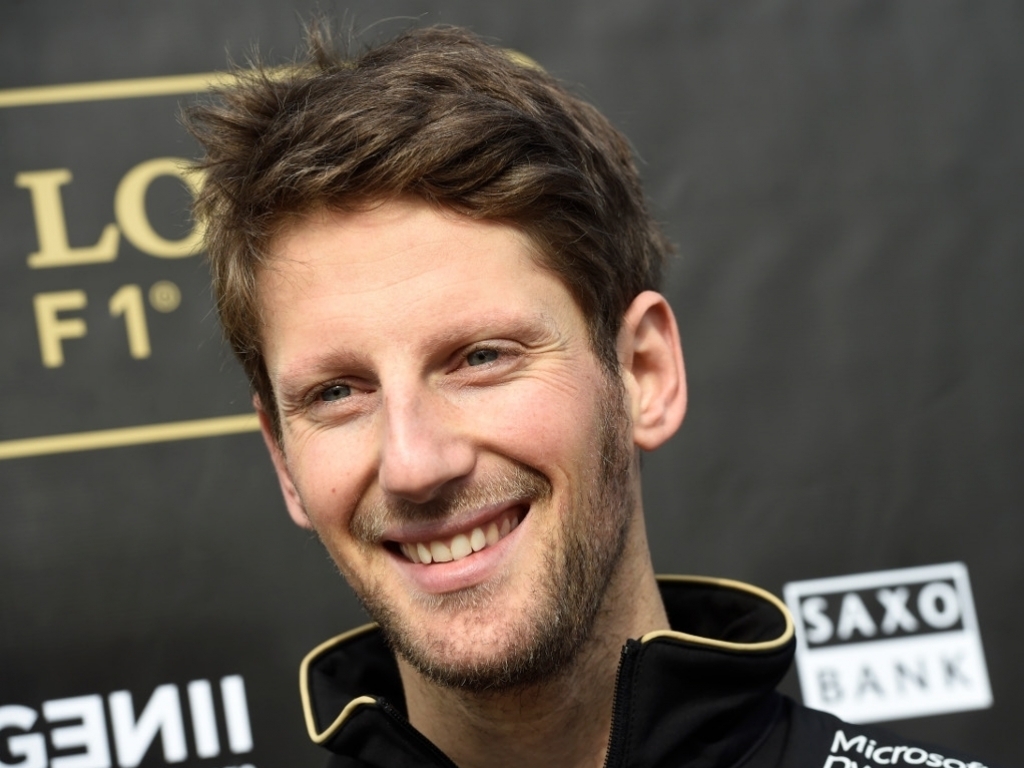 Romain Grosjean admits a podium finish "would be fantastic" at the Canadian GP, but a top five spot would also be "really great".

Lotus have been extremely competitive from the word go at Circuit Gilles Villeneuve with the Frenchman P3 behind the two Mercedes cars in FP1 on Friday while Pastor Maldonado was P5 in FP2.

They carried that form over to Saturday as both E23s made it into Q3 and Grosjean ended up fifth fastest with his team-mate one place behind him.

"It’s great for the team, we’ve been competitive since our first lap here this weekend; staying in the top seven all the time," he said. "The car’s been feeling great today; P1 in Q1, P3 in Q2 and finally P5 to start tomorrow. I think everything has been working very well and it’s good that both cars are up there.

"Tomorrow it’s a tough race, for the brakes definitely, but generally too so we need to care of that but it’s the same for everyone. A podium finish would be fantastic – we can hope – but a top five will be really great. We’ll do our best as always and we’ll see how we get on."

Maldonado, who has retired if five of the six races so far this season, is hopeful they will improve even further during Sunday's race.

"That was not too bad! We were expecting this kind of result after yesterday’s practice," the Venezuelan said. "The performance of the car here seems to be slightly better than at the other tracks. It may be due to a characteristic of our car for this kind of track with the slow corners and very long, fast straights.

"It’s positive for the team to have both cars on the third row. It’s a long race, we have good pace but the others are competitive too. Normally, we have better pace in the races than in qualifying which is encouraging. We’ll do our race, push hard as always and hopefully get a good result."