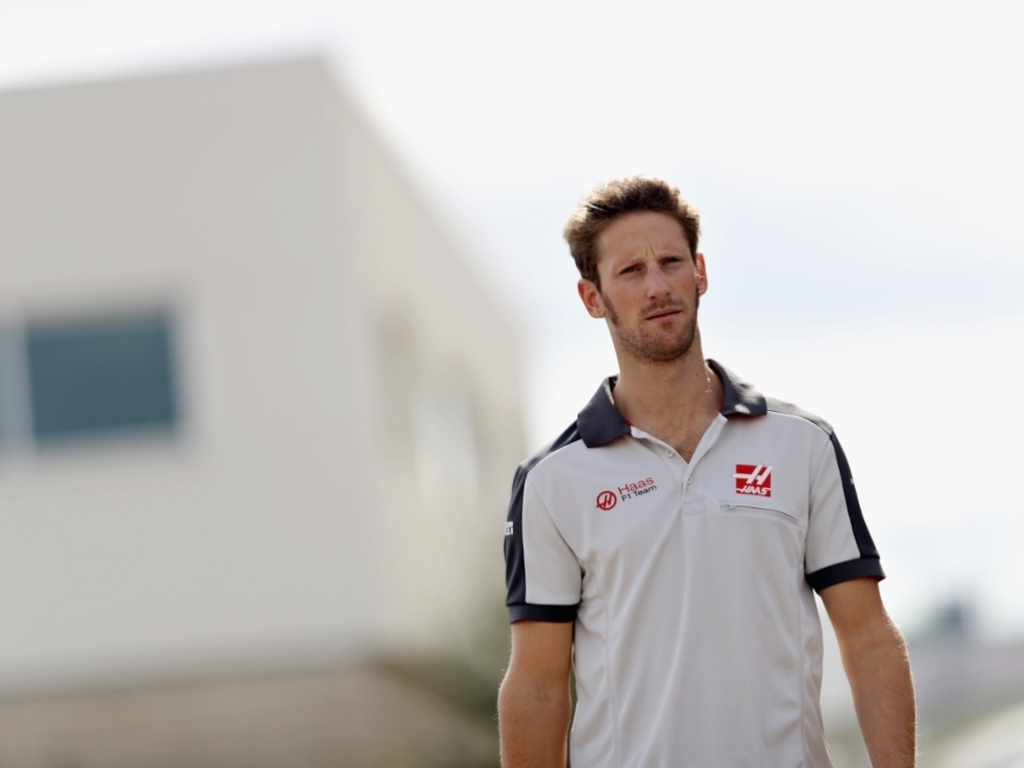 After the French Grand Prix was confirmed on the Formula 1 calendar for 2018, Haas driver Romain Grosjean said it will be an emotional experience.

Despite being born in Switzerland, Grosjean has spent most of his racing career in France, joining Renault in 2004.

Holding a Franco-Swiss nationality, the Frenchman is delighted he will be able to race in front of his home fans for the first time in Formula 1.

“You can easily imagine how emotional it will be for us French drivers to race in front of our fans,” said Grosjean.

“I have talked about it with others and to be honest I have had some doubts over the recent years and then all of sudden, thanks to many people pulling together, the return of French GP has materialised.

“It’s quite exceptional. Circuit Paul Ricard is a unique venue and I look forward to being there in 2018 and trying to win my first French GP!”