Home Uncategorized Grosjean: Every metre is a challenge 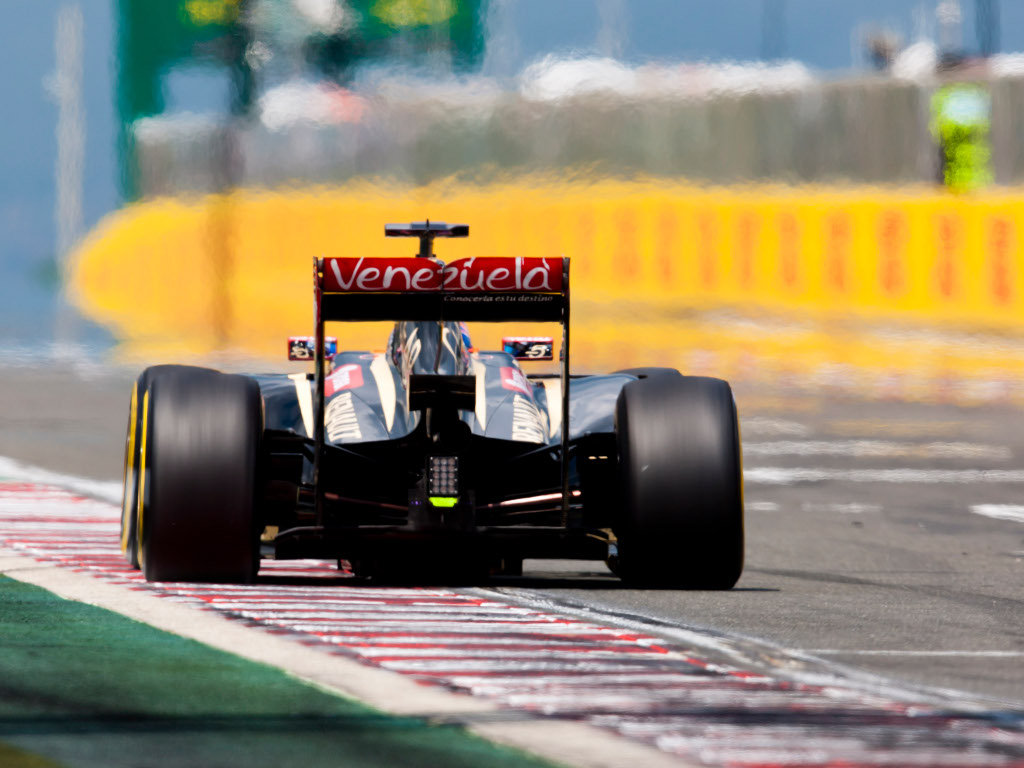 Heading to Suzuka for round 15, Romain Grosjean says he is relishing the challenge – even if for Lotus it looks set to be a big one.

With just eight points to his name in this year’s Championship, 2014 has been a huge disappointment for Grosjean and Lotus.

The Frenchman heads to Japan on the back of a run of eight grands prix outside the points and although he enjoys the Suzuka circuit, the nature of the track could yield another point-less afternoon for Lotus.

“Suzuka is probably my favourite track in the world and for many, many reasons,” he said. “Of course last year holds a great memory as I led the race for a while. Also, my engineer (Ayao Komatsu) is Japanese, so it is nice for him to be in his home country.

“But mainly I love it so much because the track is a massive challenge and also the spectators are so passionate about F1.

“There is not a single corner on the track that is not a big challenge. When you finish a lap at Suzuka you really appreciate it because you know both the car and you have been really tested. You can be proud if you have got the maximum from everything.”

Speaking about the track, Grosjean admits a driver has to give it some “respect” with Lotus a long-shot with Paddy Power to score their first points of this season.

“It is the kind of track that you find time and improvements, however small, all of the time. It is a very special race track in this respect. Sector one is unbelievable and after you have finished it you can breathe a little bit… but not for long.

“There is no margin for error with very little run-off area and the track is quite narrow, especially at the top of the hill. I love it.

“Every metre of the Suzuka track is special and every metre a challenge. The Spoon Curve is especially fantastic, a real thrill to drive in an F1 car.”