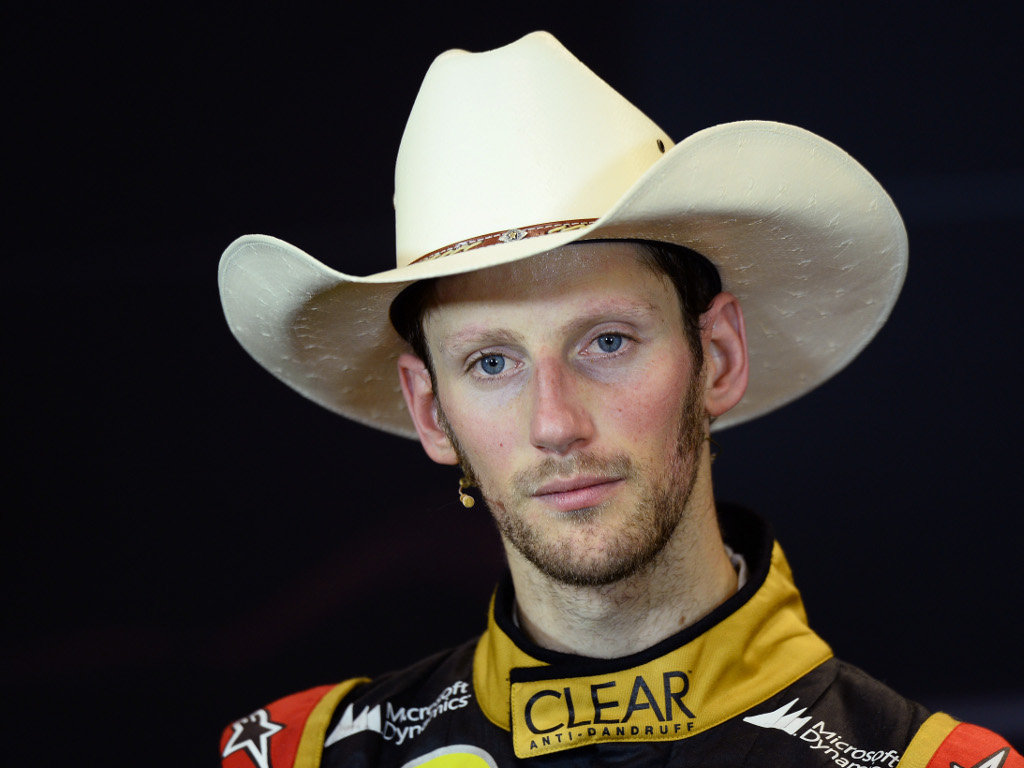 Things could hardly have gone better for Romain Grosjean at the United States GP as he secured his highest finish of the season.

The Lotus driver started third on the grid behind the Red Bulls of Sebastian Vettel and Mark Webber, but he was up to second place at the first corner as he outmuscled the Australian.

Although Webber threatened to regain the position during the latter stages of the race, the Frenchman held firm to claim his first P2 finish during the 2013 campaign.

It was another impressive drive from Grosjean, who has been in excellent form since Kimi Raikkonen confirmed he is moving to Ferrari next year.

“It was a good race, a good start and I got past Mark and almost caught Seb,” he said.

“The car worked well today, I’m very proud to represent Lotus. Everyone did a 100% job and I’m glad to be on the podium here in the United States – I like this country and I always look forward to this beautiful track. Maybe next year I will go one better.”