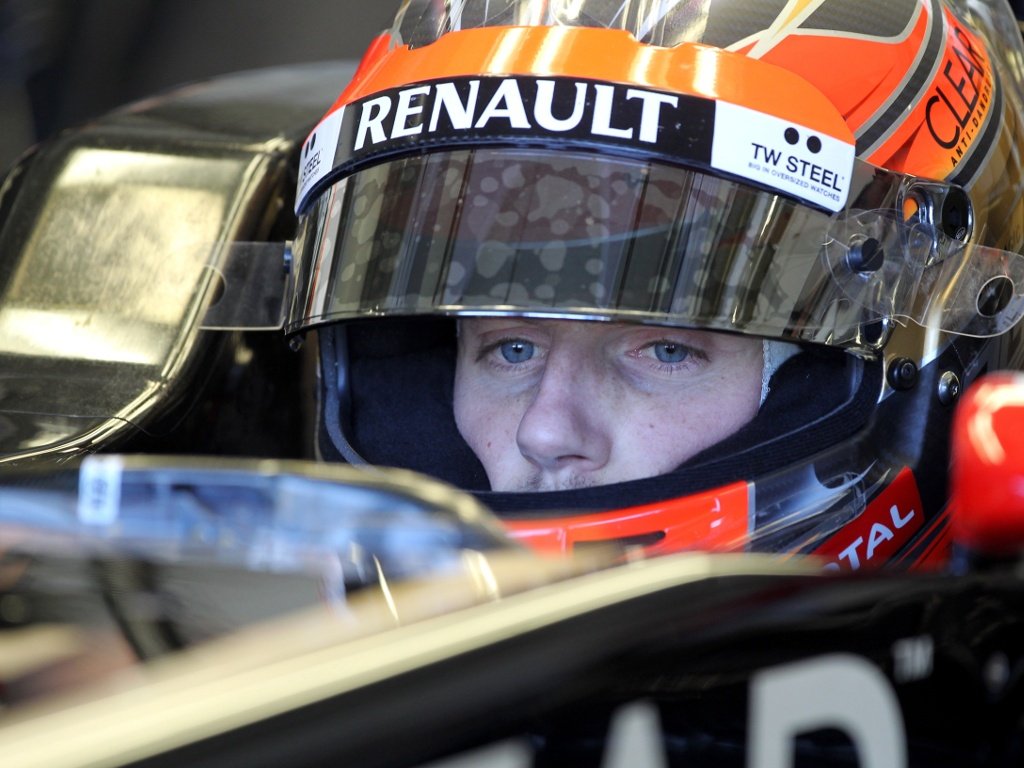 Romain Grosjean had no complaints after his first pre-season test as a F1 driver, saying the car and his neck both feel good…

Romain Grosjean had no complaints after his first pre-season test as a F1 driver, saying the car and his neck both feel good.

Grosjean, who is back in F1 after a brief stint with the team when it was still known as Renault, put his new Lotus E20 through its paces at Jerez.

Taking over from Kimi Raikkonen for the final two days of testing, the Frenchman put in the fastest time of the new cars on Thursday and followed that up with a solid P5 on Friday, where he was just 0.852s off the pace.

“Everything is feeling good. We tried a number of different things on the car, including my first run on the soft tyre. In the afternoon we tried longer runs,” Grosjean said.

“It’s strange to think that we are already a third of the way through pre-season testing. We are pushing to get as much achieved as possible. I’m really enjoying being in the car even though it is hard work.

“I think everyone will benefit from next week away from the circuit so we can reflect on the data then go to Barcelona with some new parts for the car. I can’t wait.”

Technical director James Allison says he has been encouraged by the words spoken by his drivers this past week with both Raikkonen and Grosjean impressed with the initial results of the E20.

“The most encouraging aspect from this week is the feedback from the drivers. Their comments have been full of encouraging statements, including praise for a very secure rear end, good traction and good balance,” said Allison.

“We haven’t heard positive comments like those during the past couple of seasons. Even ignoring the lap times, the driver comments give us a warm feeling and the best sense of whether we’ve done an okay job.”